Skip to content
June 8, 2020
Elections 2020, Local Malawi News
The upfront talking judge of the Supreme Court of Appeal Dunstain Mwaungulu has defended the re-appointment of two Malawi Electoral Commission (MEC) commissioners, saying it is good for continuity.
President Peter Mutharika on Sunday retained his Democratic Progressive Party (DPP) representatives Jean Mathanga and Angelina Kunje from immediate past cohort declared incompetent by the court and parliament for the botched 2019 elections.
But Justice Mwaungulu writing on his Facebook wall argued that the reappointment means that the political parties that nominated them are still confident in them.
ŌĆ£But the reappointment of the two is good for others reasons. Continuity, induction, efficacy and effectiveness,ŌĆØ he said.
On concerns that Mutharika has erred in making the reappointments in view that the two are part of the embattled previoys commission found to be incompetent by the Constitutional Court, the Supreme Court and parliament, Mwaungulu said the court went overboard to determine competence of commissioners a matter not raised formally and on which commissioners had not been given to defend themselves.
ŌĆ£The commissioners were not part of the proceedings; the Electoral Commission was. The commissioners could not defend themselves since they were not sued,ŌĆØ said Mwaungulu, a well-experienced, affable and, at times, widely seen as a controversial judge.
The new chairperson of the commission is respectable High Court judge Chifundo Kachale.
(Visited 22 times, 1 visits today)
0 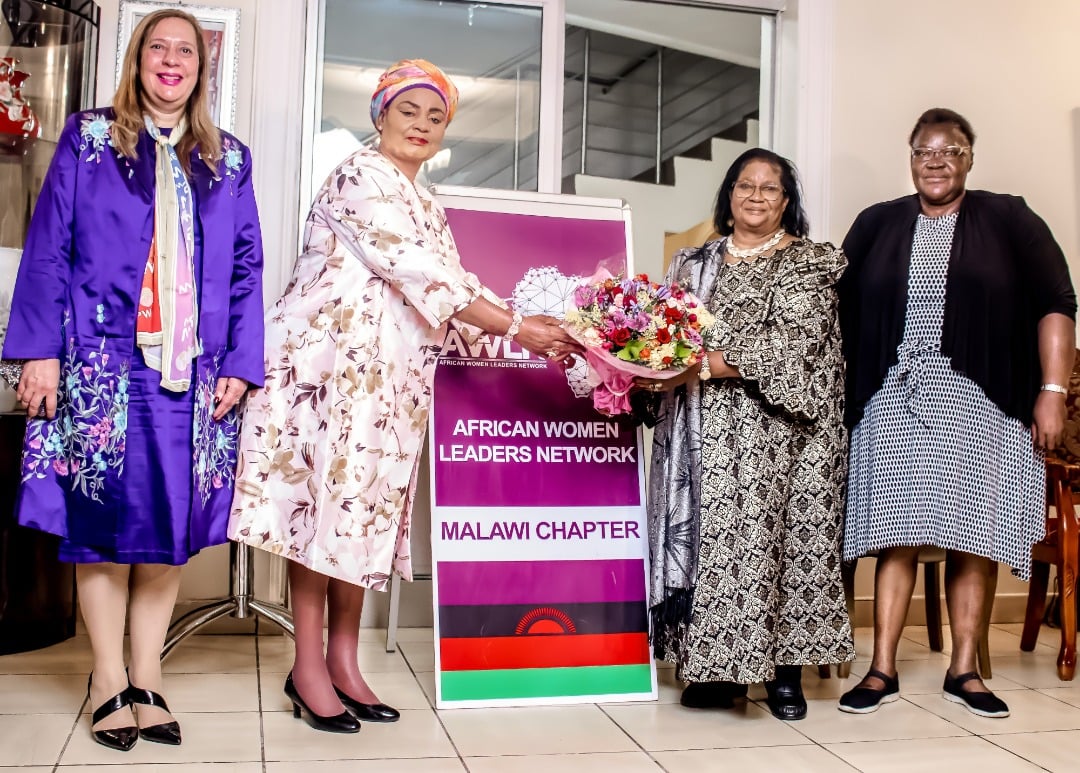 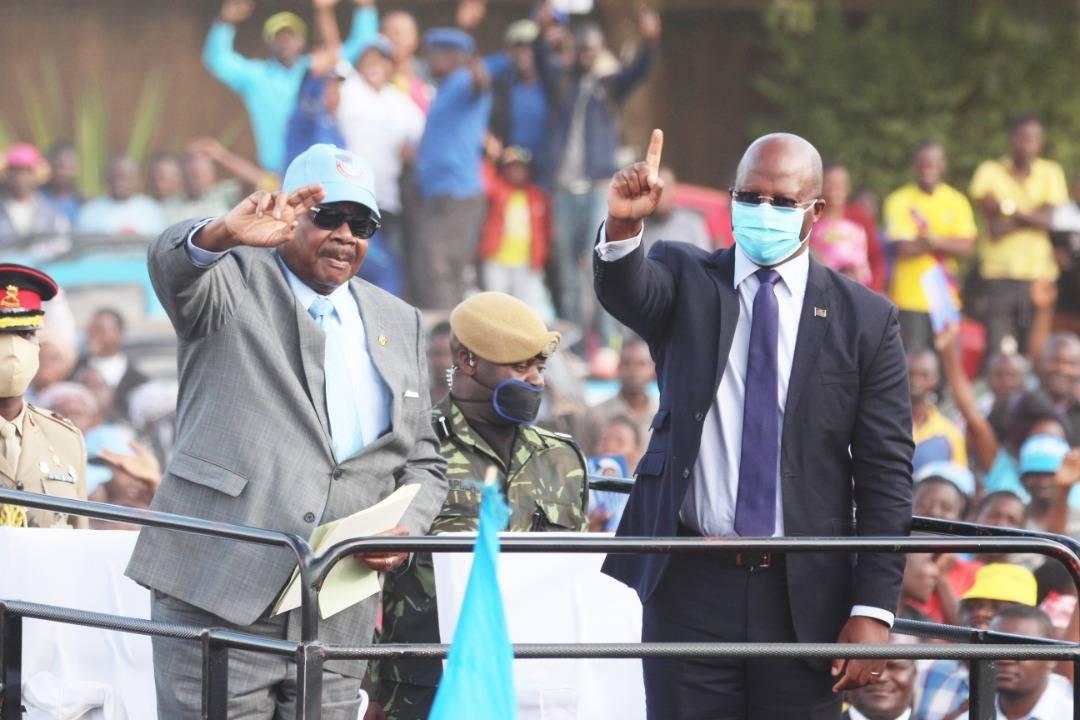