Malawi police in Mzuzu are keeping in custody a pastor for abducting two girls.

Confirming the incident,the deputy northern region police spokesperson Maurice Chapola said that pastor Austine Beza with the other four men is being suspected to have abducted the two girls aged 18 and 20 in January this year.

Chapola disclosed that in the same month the parents for the girls reported the matter to the police and a manhunt was launched, only to find out on the night of Wednesday, June 10, 2020, that they were being kept forcibly by the man of God in Kaningāina forest where the pastor claimed they camped for prayers.

The police also learnt that the girls were told that God had told the pastor and his deputy to marry them and that if they refuse the girls will die.

Christians of different denominations camp at Kanināgina forest for prayers, but this is the first of its kind for a pastor to be caught practicing this evil act.

According to police,the suspects are expected to answer on the charges of abduction contrary to section 262 of the Pinal Code in court and if found guilty,they are subjected to save a custody of 7 years in prison. 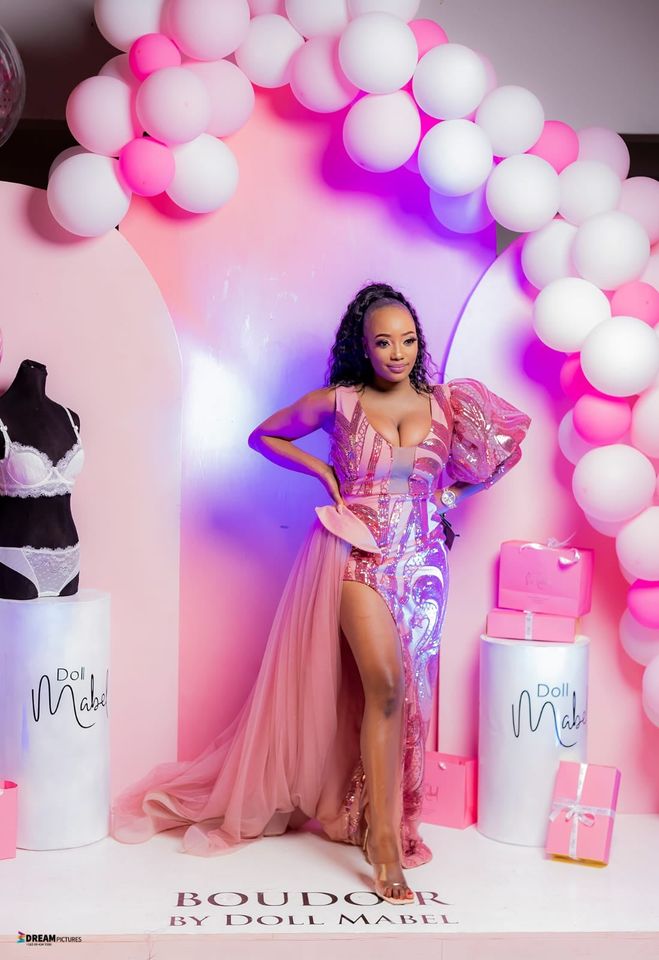 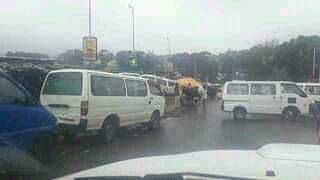