Tanzanian President John Magufuli on Monday rejected calls from some of his supporters to extend his rule beyond the constitutional limit of two, five-year terms, bucking a trend in the region.

Several leaders including Uganda‚Äôs President Yoweri Museveni, Rwanda‚Äôs Paul Kagame and Burundi‚Äôs Pierre Nkurunziza have all tinkered with or defied their constitutions to extend their rule.

‚ÄúIt‚Äôs impossible. I will respect the constitution,‚Äù Magufuli told a public rally in the coastal Tanzanian town of Tanga after a member of parliament from the ruling CCM party called for an extension of his rule to at least 20 years.

‚ÄúI have sworn to defend the constitution … I shall play my part and pass on the leadership reins to the next president when the time comes.‚Äù

Tanzania, one of sub-Saharan Africa‚Äôs most stable democracies, has held five relatively peaceful multi-party elections since 1995, all won by the ruling party.

Magufuli was elected in October 2015 for his first term and he has not indicated whether he will seek re-election at the next polls in 2020. But if he does and wins, he would then be ineligible to contest the vote in 2025.

Some opposition leaders say there is a shadow campaign being carried out by Magufuli‚Äôs supporters to find ways of prolonging his rule beyond the two terms.

Former president, Ali Hassan Mwinyi, from the ruling CCM party, who himself served only terms in 1985-1995, first publicly raised the idea in June.

‚ÄúIf it wasn‚Äôt for term limits, I would have suggested that Magufuli should be our president for eternity,‚Äù Mwinyi told a cheering crowd in Tanzania‚Äôs commercial capital Dar es Salaam at the time.

Nicknamed ‚Äúthe Bulldozer‚Äù for his strict leadership style, Magufuli has won praise from some Western donors for his tough anti-corruption fight.

Opponents, however, accuse him of cracking down on dissent and limiting democratic space. He has denied the allegations, saying he was not a dictator.

The drive to root out corruption has felled ministers, the head of government‚Äôs anti-graft body, the tax chief and thousands of civil servants. 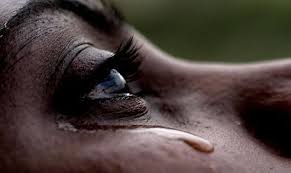 He Gave Me Powder To Lick Before Having Sex With Me: Rape Victim 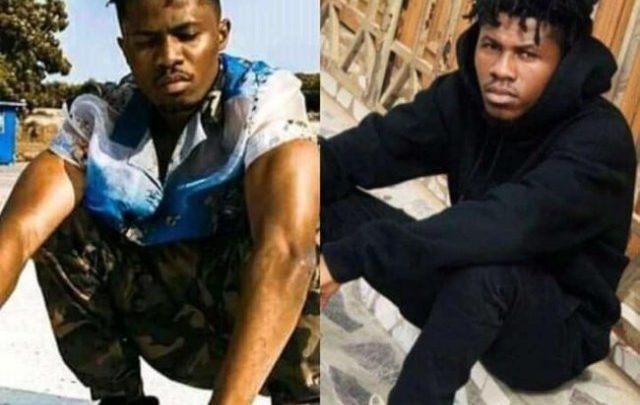