A couple have died after their car collided with a tree and burst into flames just after reportedly dropping off their friends around 1am Sunday, June  21.

The couple known as Jack Nunn, 24, and his girlfriend, Hannah Elsworth, 22, an NHS nurse, were in the car reported to be a white Audi, when it forcefully hit a tree on the A635 between Westbourne Grove and High Balk.

Paramedics immediately rushed to the scene but the couple were pronounced dead upon arrival. 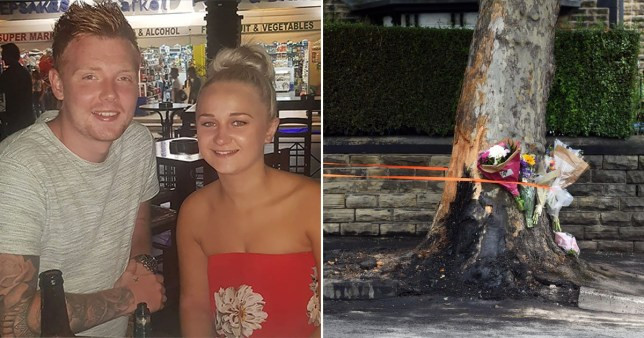 A relative said that Ms Elsworth worked at Barnsley Hospital, while Mr Nunn was co-owner of a Tyre business known as JJ tyres. Reports say that Mr Nunn lives just 980 feet from where the crash took place on Huddersfield Road, Barnsley.

In a photo obtained by Daily Mail UK, a woman can be seen placing flowers at the tree- the scene of the crash . 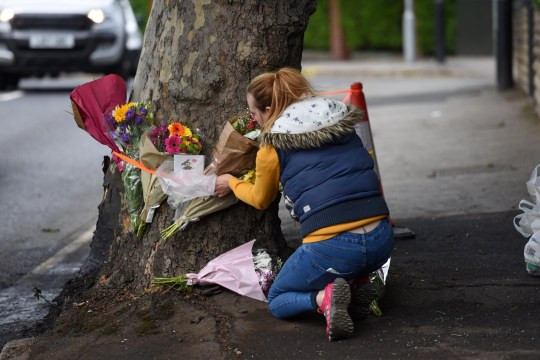 Police have now closed the section of the road while traffic accident investigators carry out investigations.

A South Yorkshire Police spokesperson said: ‘We received a report at around 1am this morning of a collision on Huddersfield Road, Barnsley.

‘It is reported that a car had collided with a tree. Police and emergency services attended. ‘Both the driver and the passenger were sadly pronounced deceased at the scene. Enquiries continue.’

“Police are asking for anyone who saw what happened, or anyone who thinks they may have dashcam footage of the incident, to please call 101 quoting incident number 95 of 21 June .

Here are five things you should never do before...

Video has gone viral capturing the moment a female...
FaceofMalawiNEWS