The Democratic Republic of Congo has officially declared the deadliest ever Ebola outbreak that had gripped the central African country for almost two years is over.

This was achieved through vaccination campaigns that saw more than 320 000 people being vaccinated in the country,Ā readĀ the report.

The recent outbreak of the Ebola virus that began in August 2018 in DR Congo was the 10th to have hit the country since 1976 when the virus was first discovered by a group of scientists who decided to call it Ebola after a local river.

The development is a cause for celebrations as the longest and worst-ever outbreak had killed over 2 300 people and weakened the third world country that is also reeling over one of the worst outbreaks of Measles that has infected 350,000 and killed 6,500 in the country since January 2019 ā while the novel coronavirus has claimed 146 lives since March.

Earlier this month, new Ebola cases had flared up in the north-western parts of the country few weeks after DRC was about to declare the official end of the Ebola virus outbreak that lasted nearly two years while infecting more than 3 000 and killing 2 275

However, WHO in DRC had assured the masses the organization was ready to tackle the virus.

However, new Ebola cases are expected to resurface with time considering there has been a different and new strain of the virus coming from the east.

The Ebola virus is almost similar to the COVID-19 virus in that it also found in animals like bats and gorillas ā that are present and consumed in the DRC. It is transmitted through contacts with the carriers and causes fever, bleeding, weakness and abdominal pain, and kills about half of those it infects. 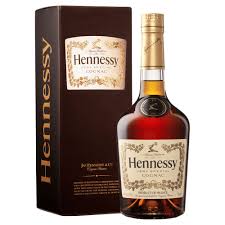 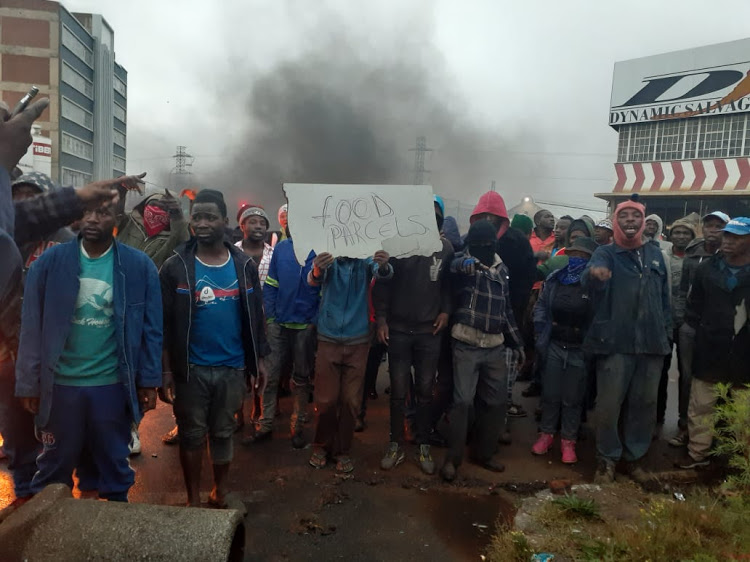