The cabinet has the state vice president Saulos Chilima as the minister of Economic Planning and Development and Public Sector Reforms.

Felix Mlusu a former Managing director for NICO Holdings Limited has been appointed as Minister of Finance.

Chef of staff is Prince Kapondamgaga.

President Chakwera is yet to release a full cabinet soon.

Chiefs ask for more Covid-19 support towards the elderly 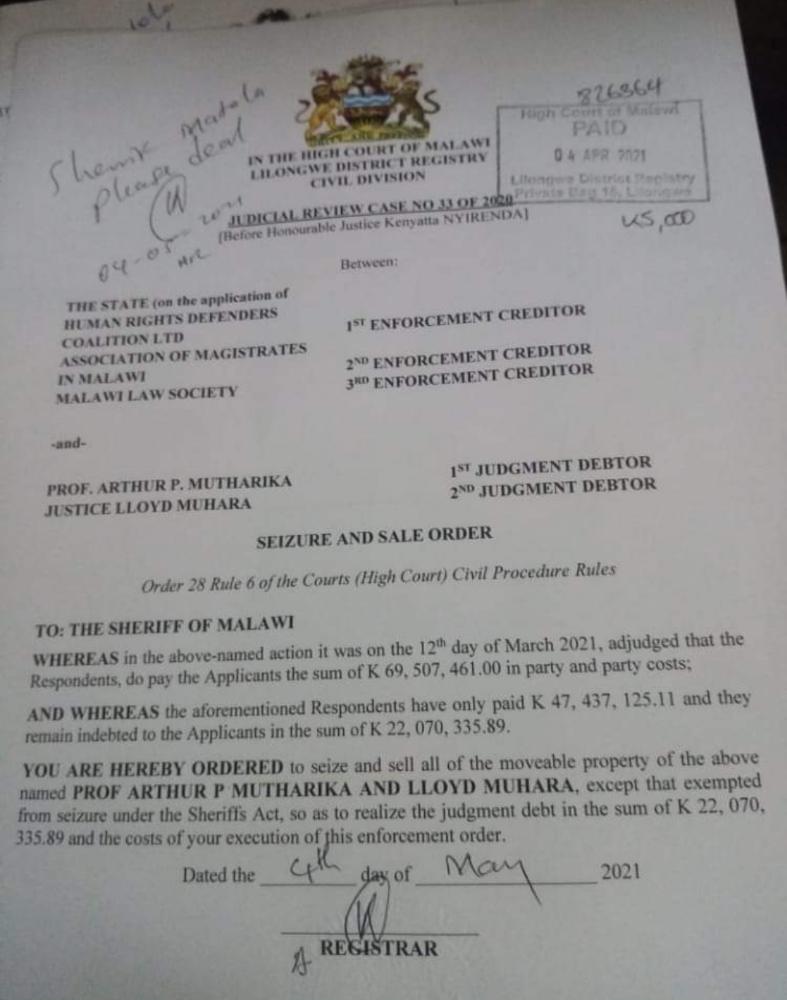