Democratic Progressive Party (DPP) regional Governor for the Northern Region, Reverend Christopher Mzomera Ngwira has accused Tonse Alliance supporters of perpetrating violence and intimidation on their supporters in the region.

Ngwira made the remarks during a press briefing that the party had in with their alliance partner United Democratic Front (UDF) in the north.

According to him, DPP-UDF supporters have been subjected to intimidation and torture prior to, during and after the June 23 presidential poll, a development that frustrated them not to take part in the election.

“You are aware that during and after fresh presidential election, a lot of things have happened against DPP members. We have been subjected to all sorts of torture and intimidation from and by MCP-UTM.

“As I am making this statement the UTM-MCP supporters on Thursday and following day morning people resorted in a rampage of violence conducts, hurting DPP members in all sorts. They converged at Shoprite Roundabout and resorted in looting DPP flags, chanting obscene songs towards DPP officials particularly myself and stoned every DPP car that passes,” alleges Ngwira.

The outspoken Regional Governor who claimed to have reported the matter to police, urged the DPP supporters to remain calm.

“What ever is happening we are not shaken, and don’tÂ  think of dumping the party because next election, if at all we will be declared losers, we will triumph. We have enough time to build up the party and make sure that we bounce back and take our mantle again,” he says.

The Malawi Electoral Commission (MEC) declared Dr Lazurus Chakwera the winner of 2020 fresh presidential poll and he was sworn in with his running mate Dr Saulos Chilima on sunday 28 June inÂ  Lilongwe at BICC Malawi square. 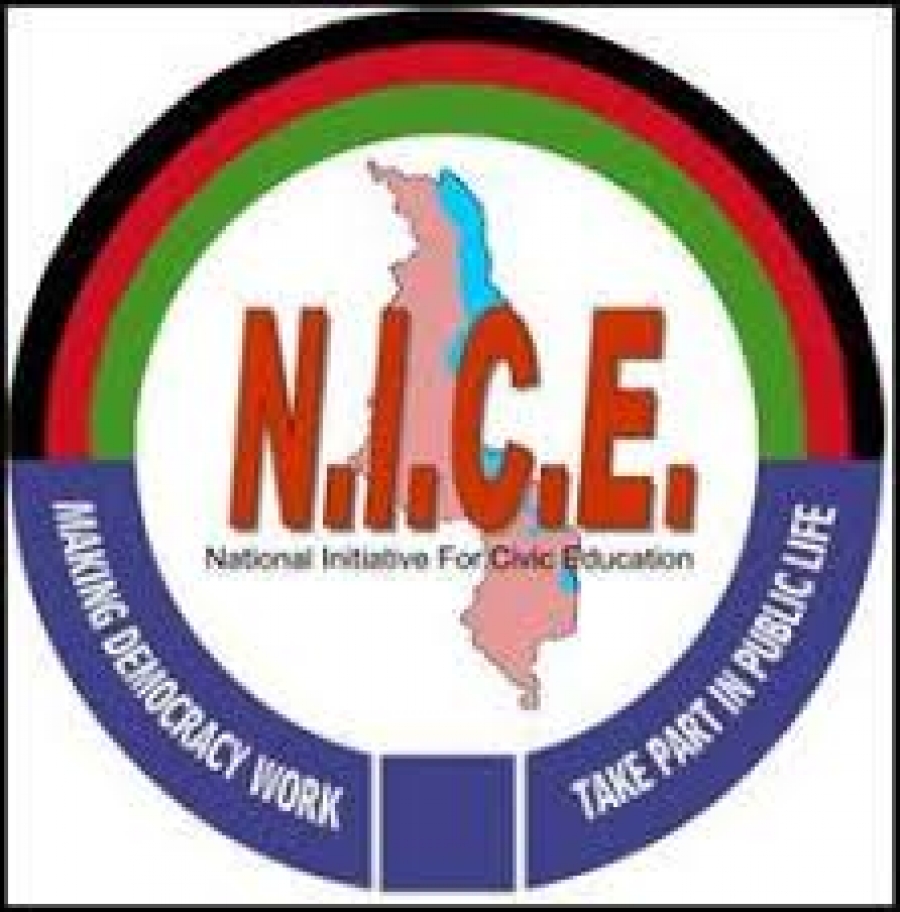 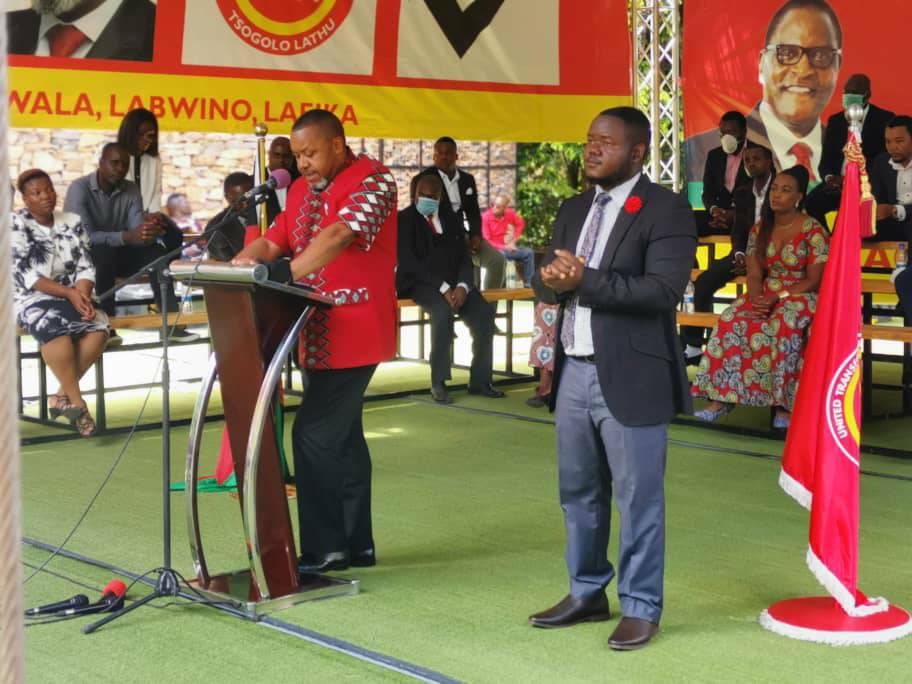