Black power, suffering and the fight for justice took center stage at the BET awards on Sunday, the first black celebrity event in the United States since nationwide mass protests broke out this month over systemic racism.

The show, which celebrates Black excellence in music, film, sports, and philanthropy, was filled with speeches, songs, images of protests and the names of dozens of Black men and women who have died at the hands of police in recent years.

Beyonce, who was given a humanitarian award by former U.S.first lady Michelle Obama for her charitable initiatives, urged the Black community to use its vote in upcoming U.S. elections to dismantle ‚Äúracist and unequal systems.‚Äù

‚ÄúWe have to vote like our life depends on it, because it does,‚Äù the singer said.

The awards show, broadcast live for the first time in its 20-year history on America‚Äôs mainstream CBS channel, featured commercials from the likes of Coca-Cola, Ford, Nissan, P&G, L‚ÄôOreal and Facebook that both celebrated the achievements of black people and highlighted the challenges they face.

Da Baby‚Äôs performance of ‚ÄúRockstar‚Äù began with the rapper singing while lying on the ground under the knee of a police officer, in a recreation of last month‚Äôs arrest and death of George Floyd in Minneapolis that sparked the protests.

The show was a mix of pre-recorded performances and virtual appearances because of the coronavirus pandemic that shut down the production of television shows in mid-March.

Awards went to Ricch‚Äôs ‚ÄúPlease Excuse Me for BeingAnti-Social,‚Äù which won album of the year, Megan Thee Stallion for best female hip-hop artist, and Lizzo was named best femaleR&B/pop artist. 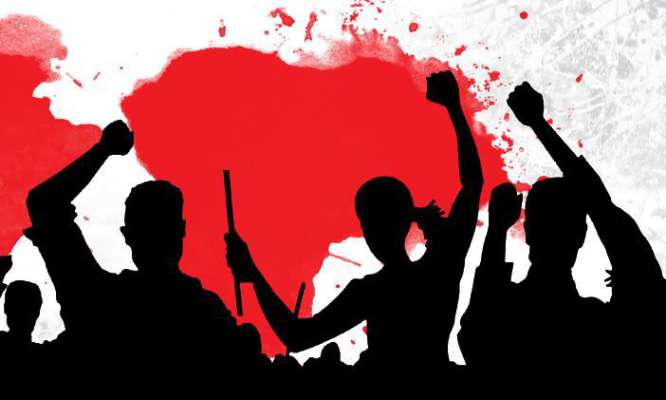 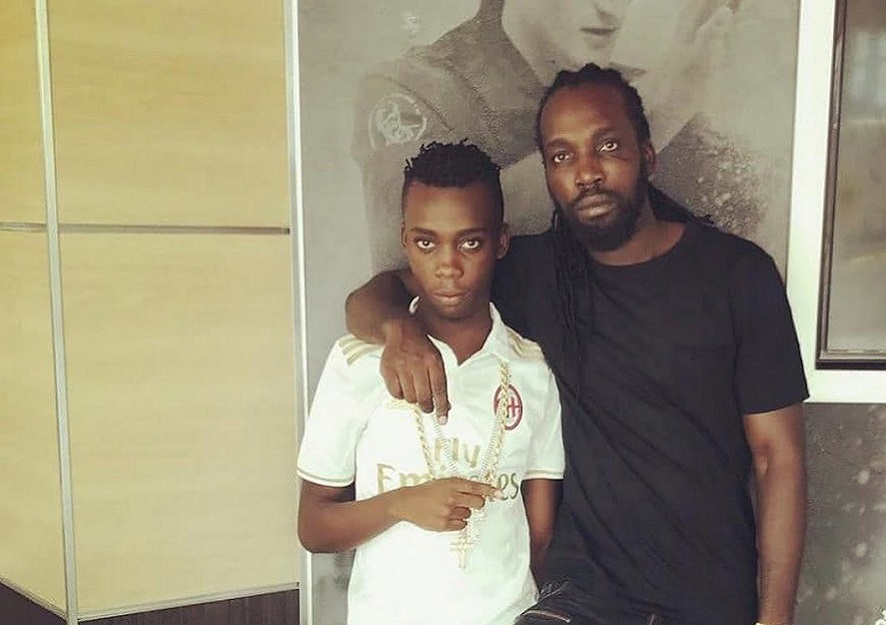 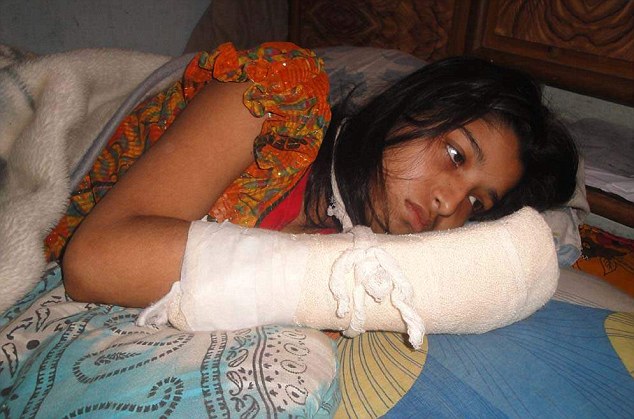