Popular Ethiopian singer Hachalu Hundessa, who was shot dead on Monday causing unrest, is expected to buried on Thursday in his hometown of Ambo in the Oromia region.

The body of the musician, who was well known for his political songs critical of the government, will receive a hero’s farewell, with flags in the region flying at half-mast for five days.

On Tuesday night, the Ethiopian federal police confirmed that they had arrested media activist Jawar Mohamed and 35 others in the wake of deadly protests.

Police said protesters were trying to force the return of the musician’s body back to the capital Addis Ababa leading to violent clashes with the police.

At least five people have been killed during the protests in various towns in Oromia – five in Adama and two in Chiro.

At least one police officer was also killed in the chaos outside the ruling party’s Oromia regional office, according to the authorities.

The musician’s death and the protests have come as political tensions rise following August elections being postponed due to the coronavirus pandemic. 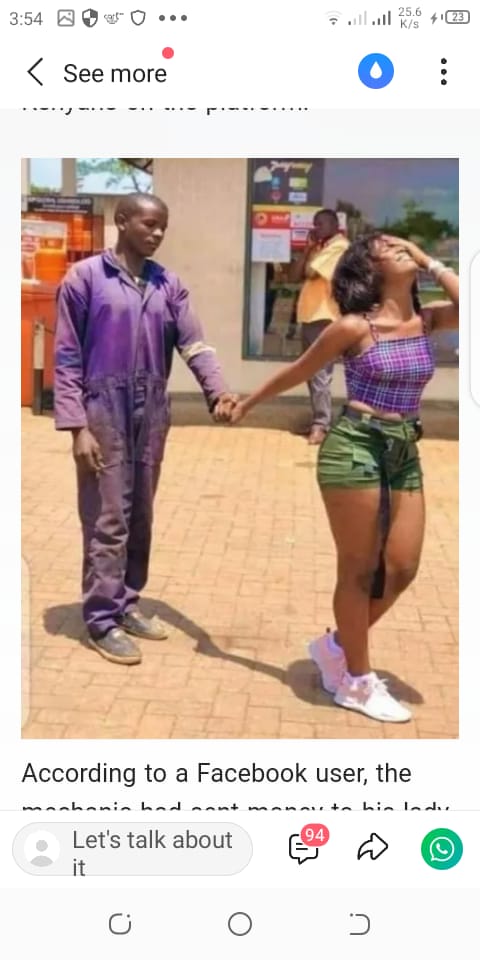 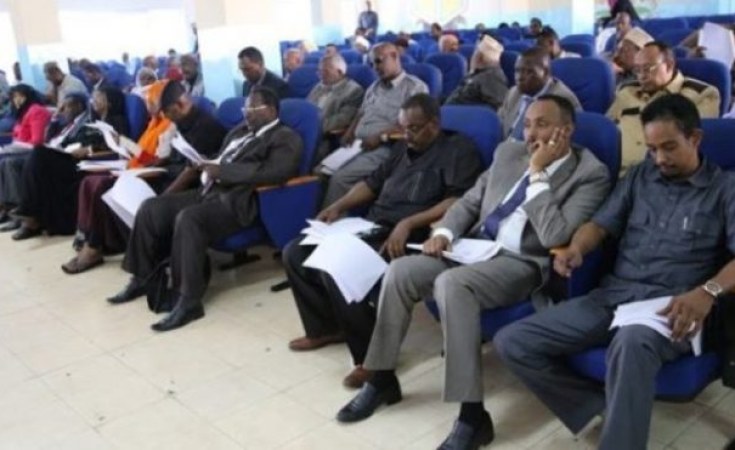