South African police is currently investigating the death of a grandmother who died of shock as she watched her three granddaughters brutally raped in her presence.

It is gathered that an intruder in a balaclava broke into the 71-year-old woman‚Äôs home in Impendle, South Africa. The intruder is said to have locked the three sisters aged 19, 22 and 25 who live with their grandmother in her bedroom and dragged them out one at a time to rape them.

he trauma of witnessing the horror rape is believed to have caused the granny‚Äôs heart to give out.

‚ÄúThe suspect had locked the three girls in their grandmother‚Äôs room and he brought them out one-by-one and raped them.

We found the grandmother in the house but she was already dead and we think that she was so horrified by what she saw in these evil acts that it caused a heart attack.

The three girls said the suspect did not touch her or harm her so it must be so‚Äù he said.

‚ÄúAn unknown suspect wearing a balaclava forced his way into a home and raped three family members at gunpoint.

A 71-year-old woman who witnessed the incident collapsed and died and we are appealing for anyone who may have information about the incident to contact the police‚Äù she said.

‚ÄúWe are severely pained by these appalling incidents of rape and murder of our women. We have seen a dramatic increase in incident of gender-based violence, murder and rape. I urge the public to assist the police with any information that could lead to an arrest.

These incidents of callous rapes of our women will only come to an end when communities work together with the police and we send our heartfelt condolences to the victims‚Äù.

An appeal was made for witnesses to come forward by the grandmother‚Äôs 31-year-old son. He spoke to TimesLive saying:

‚ÄúI think my mother died from a heart attack because the perpetrator did not attack her but he did pull my nieces out of a room and raped them one by one in front of her.

‚ÄúThere has been no justice for my nieces who are devastated. In this case the rapist saw my mother collapse from the shock and horror but carried on. Where is the humanity?‚Äù

The South African Police launched a fresh appeal for witnesses two months after the death of the grandmother and the rape of the three sisters to help them arrest the offender. 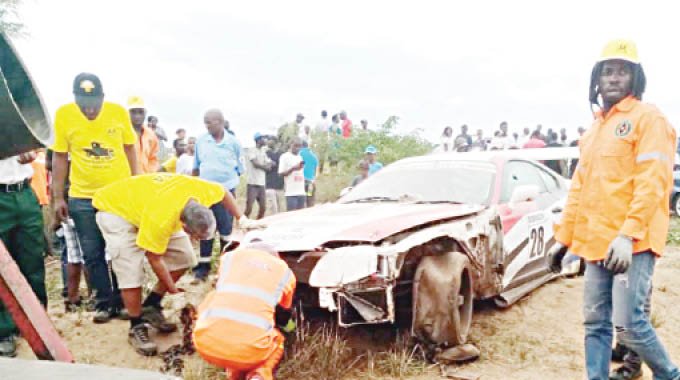 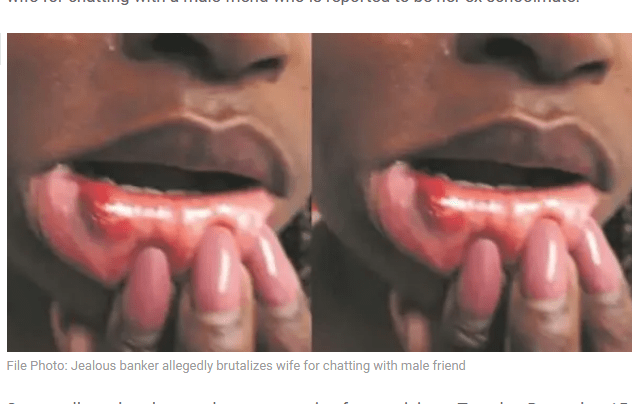 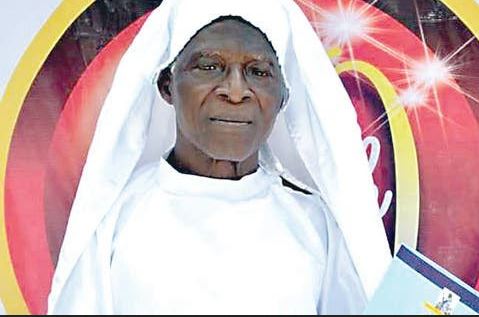 Any Gathering Where People Clap And Dance Uncontrollably Paves Way For The Devil‚Äôs Manipulation, See why