Police in Kasungu are hunting for unknown criminals who attacked Kapalankhwazi Mount Meru Filling Station where they stole money amounting to K5.6 million.

According to Kasungu Police Station Spokesperson, Harry Namwaza, the suspects had metal bars which they used to intimidate workers at the facility. “On the night of June 29, 2020 unknown criminals attacked the filling station where they stole the cash and cellphones,” he said.

Namwaza said that in the course of the attack, the criminals tied guards and fuel attendants and broke into the filling station’s shops where they stole the cash.

“The criminals then found the keys to the cash chest where the cash was being kept and managed to steal the money amounting to K5.6 million,” he said.

Namwaza said Police has deployed officers to hunt for the criminals to face the law. 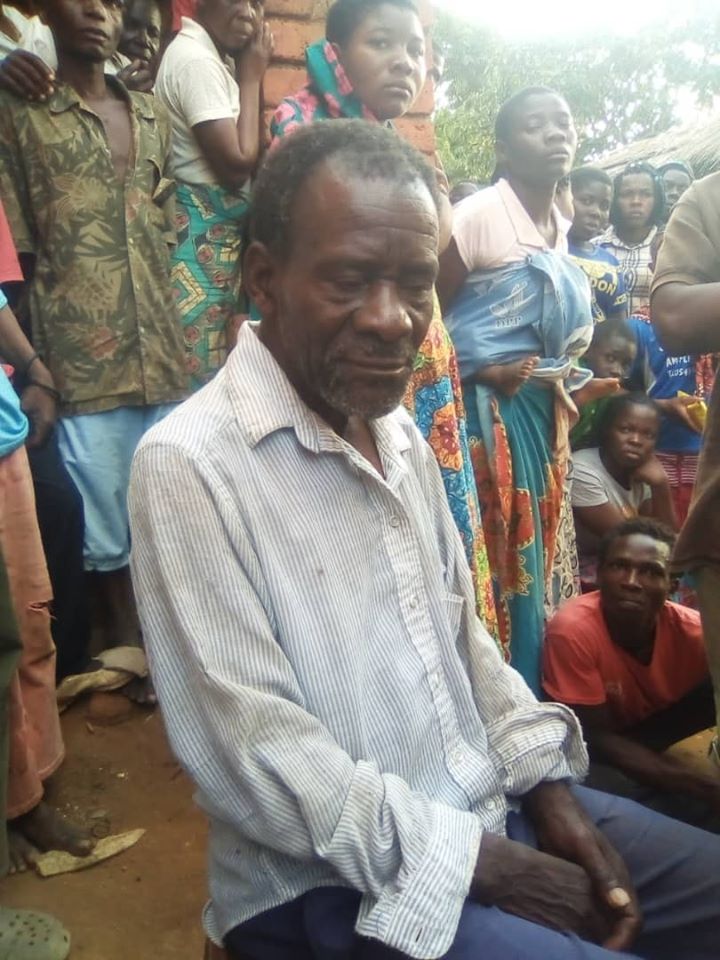 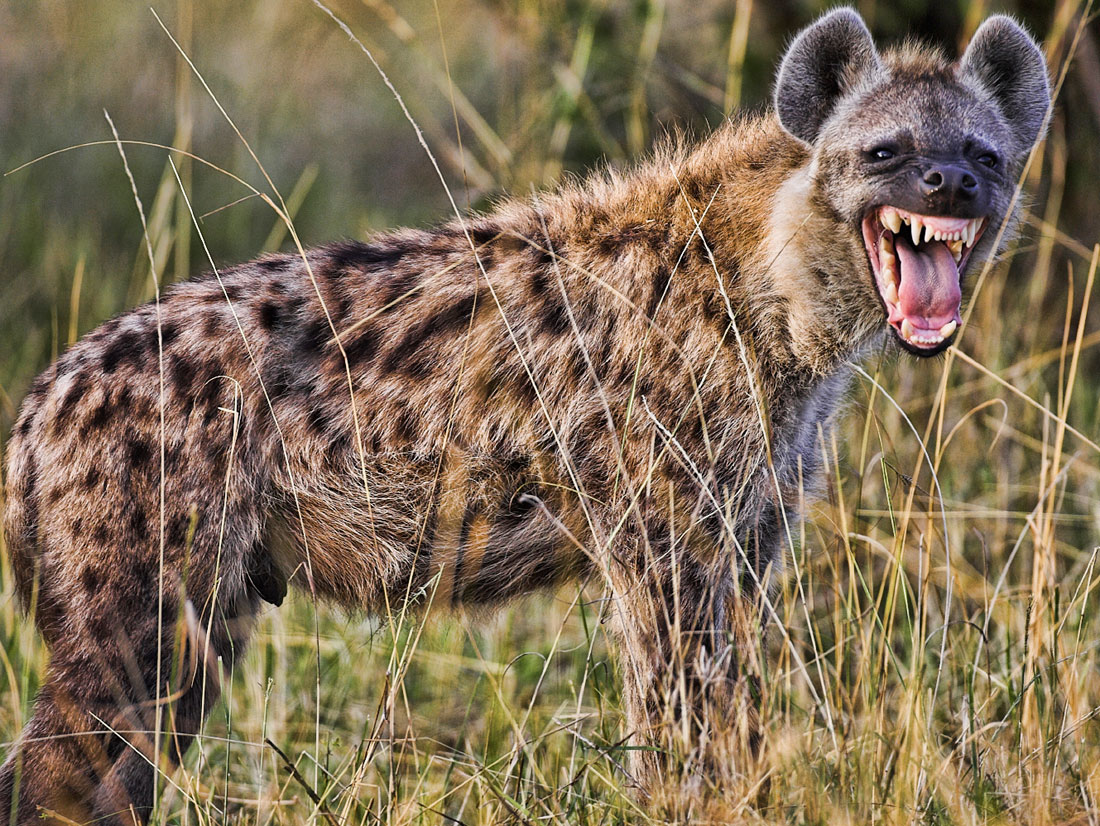 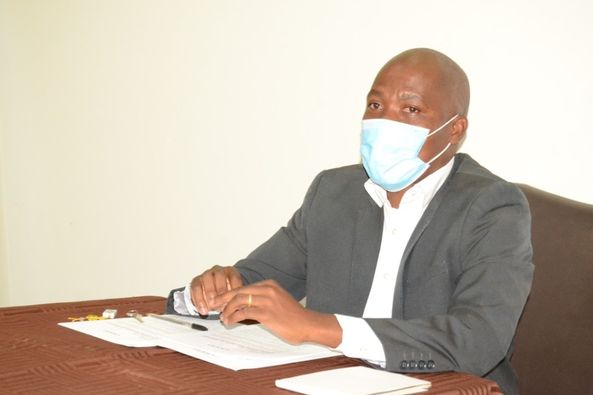 CDEDI Fears The Country is Sliding Back to One Party Regime