When law keepers become lawbreakers, it is difficult to expect others to follow the rule of law.

The accused inspector has been identified as Bhishmpal Singh Yadav.¬†The victim’s daughter shot the video after days of indecent behaviour by the police officer. The video of the incident went viral on Tuesday.

As per a report in Times of India, ¬†Deoria Superintendent of Police (SP) Shripati Mishra said that an FIR has been filed against the police officer at Bhatni police station on the victim’s complaint.

The inspector has been charged for voyeurism, an act intended to outrage the modesty of a woman. The SP said the inspector was suspended on June 26.

The victim in her complaint stated that she had gone to the police station in connection with a land dispute case on June 22.

The complainant further said that the inspector indulged in an indecent act while discussing the land dispute case.

Meanwhile, the incident has caused outrage among the local residents, who have demanded strict action against the accused officer. 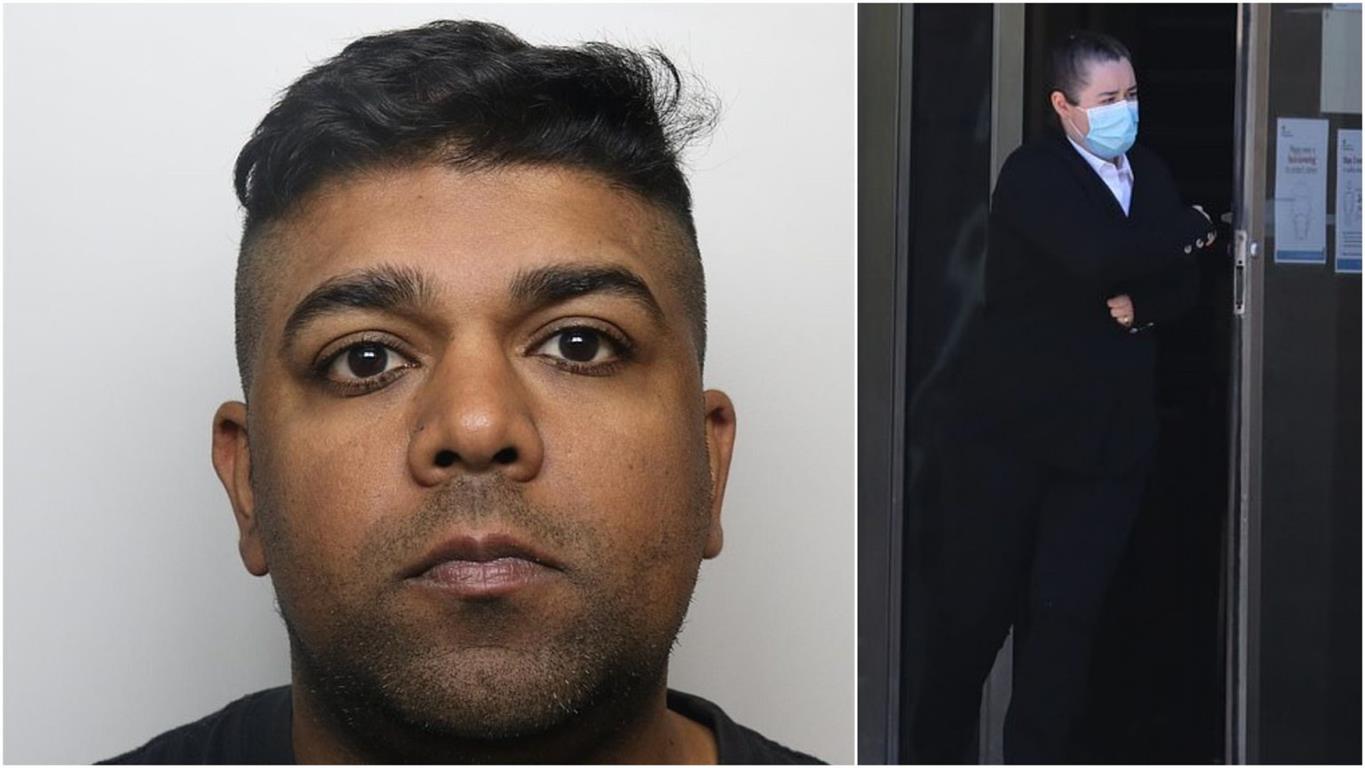