The Malawi Electoral Commission MEC has disclosed it is strategizing for by-elections in some four constituencies including Lilongwe North-West where President Lazarus Chakwera was Member of Parliament.

Chakwera seized to be Member of Parliament for the area by law following his ascension to presidency on June 28, 2020 after assuming the high office of president.

MEC Director of Media and Public relations Sangwani Mwafulirwa said the Commission will also be planning by-elections in three other constituencies.

ŌĆ£We have vacancies in Mangochi West and Mangochi North-East constituencies as well as Phalombe North constituency, but the by-elections are dependent on treasury releasing funds for the exercise as per allocation to government agenciesŌĆØ said Mwafulirwa.

The High Court sitting in Blantyre nullified results of Mangochi West constituency where Geoffrey Chiondo of Democratic Progressive Party DPP was elected MP, Mangochi North-East where Idi Carlos of United Democratic Front UDF was its representative and Phalombe North constituency which was being represented by a former cabinet minister in the DPP regime Anna Kachikho.

Asked if the New Commission will appeal the nullification of results in these areas, Mwafulirwa was elusive to comment.

He said, ŌĆ£It is the wish of the commission to fill vacancies in all areas without representation as the voices of people in those areas have no representationŌĆØ.

Meanwhile there are two more cases under litigation in court where contestants are disputing the outcome according to the judiciary.

President Chakwera and his Vice Saulos Klaus Chilima also challenged the 2019 presidential poll which was marred by grave irregularities. 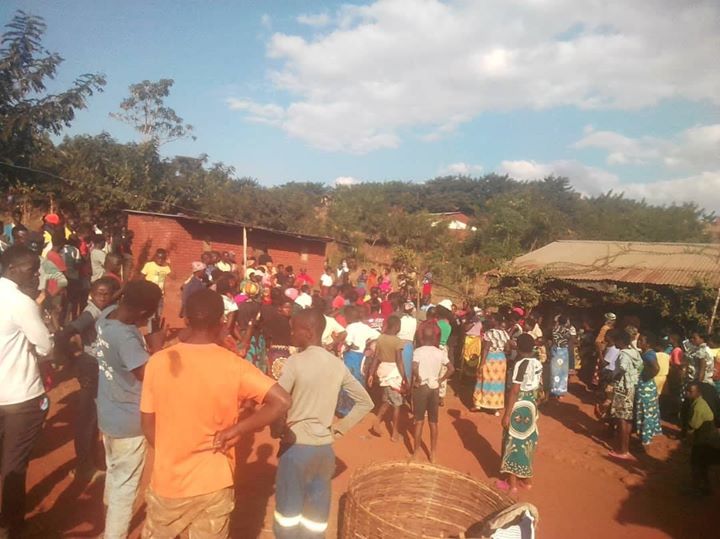 Chaos as DPP vehicles are chased and stoned in Dowa 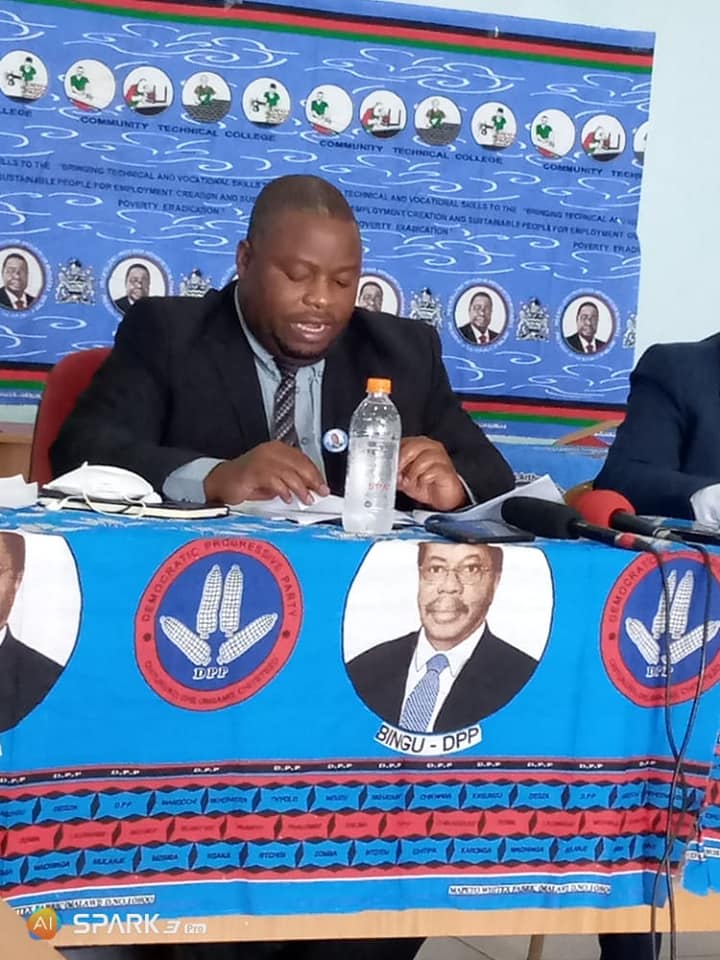