It is said that the two Nigerians were seen giving the teen girls drugs, of which is suspected that they were selling them to these young teens.

The incident took place in Hillbrow in one of the Nigerian owned phone shop.

The group of man who were sitting opposite the shop confronted the two Nigerian guys who were giving teens drugs.

Nigerians responded with fighting the group of man who were trying to rescue the young girls who were given drugs.

As the fight continues one of the man who was the part of the group shot dead the two Nigerians with his gun.

Hillbrow Police had confirmed that two Nigerian men had been killed in Hillbrow for drug dealing allegations.

People around Johannesburg have mixed emotions when it comes to Nigerians.

Some of the people had just voiced out that Nigerians are not the problem but South Africans are useless people who cant control themselves.

Thandeka Nkosi speaking on behalf of the South Africans said people shall learn to control themselves and leave the Nigerians alone. Kenneth Madloba said all the Nigerians need to leave the country if they can’t do illegal businesses.
(Visited 18 times, 1 visits today)
0 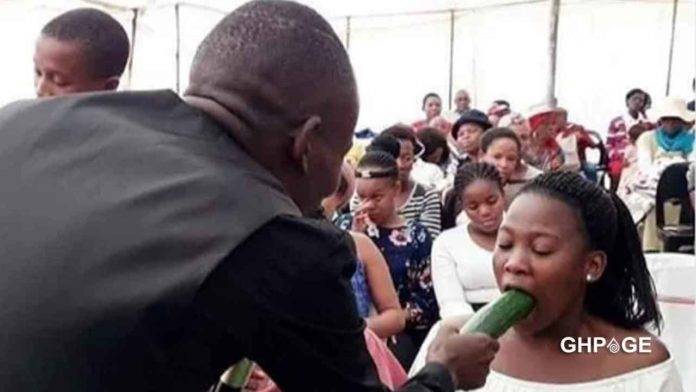 Is this man teaching female members of his flock how to give blow-jobs? 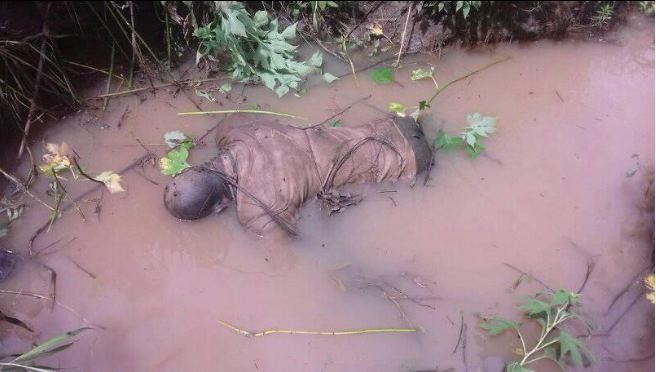 Man Murdered by Unknown Criminals in Lilongwe, Dumped in a Stream 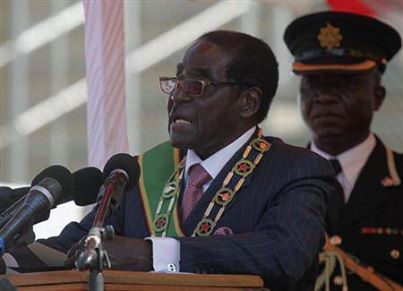