The development is similar as last year, the National Food Reserve Agency (NFRA) set aside K8 billion for buying maize.┬ĀAccording to Chikoko, the target this year will achieve that because there is a lot of maize in the system.

ŌĆ£There is a provision for funds for Admarc in the recently approved provisional budget which we believe will help us achieve the targeted volumes,ŌĆØ Chikoko said. 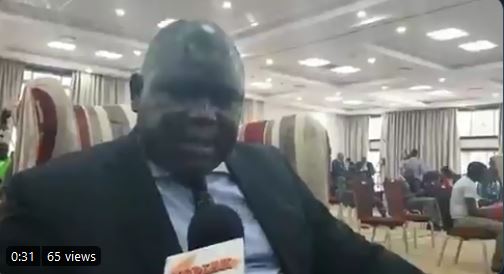 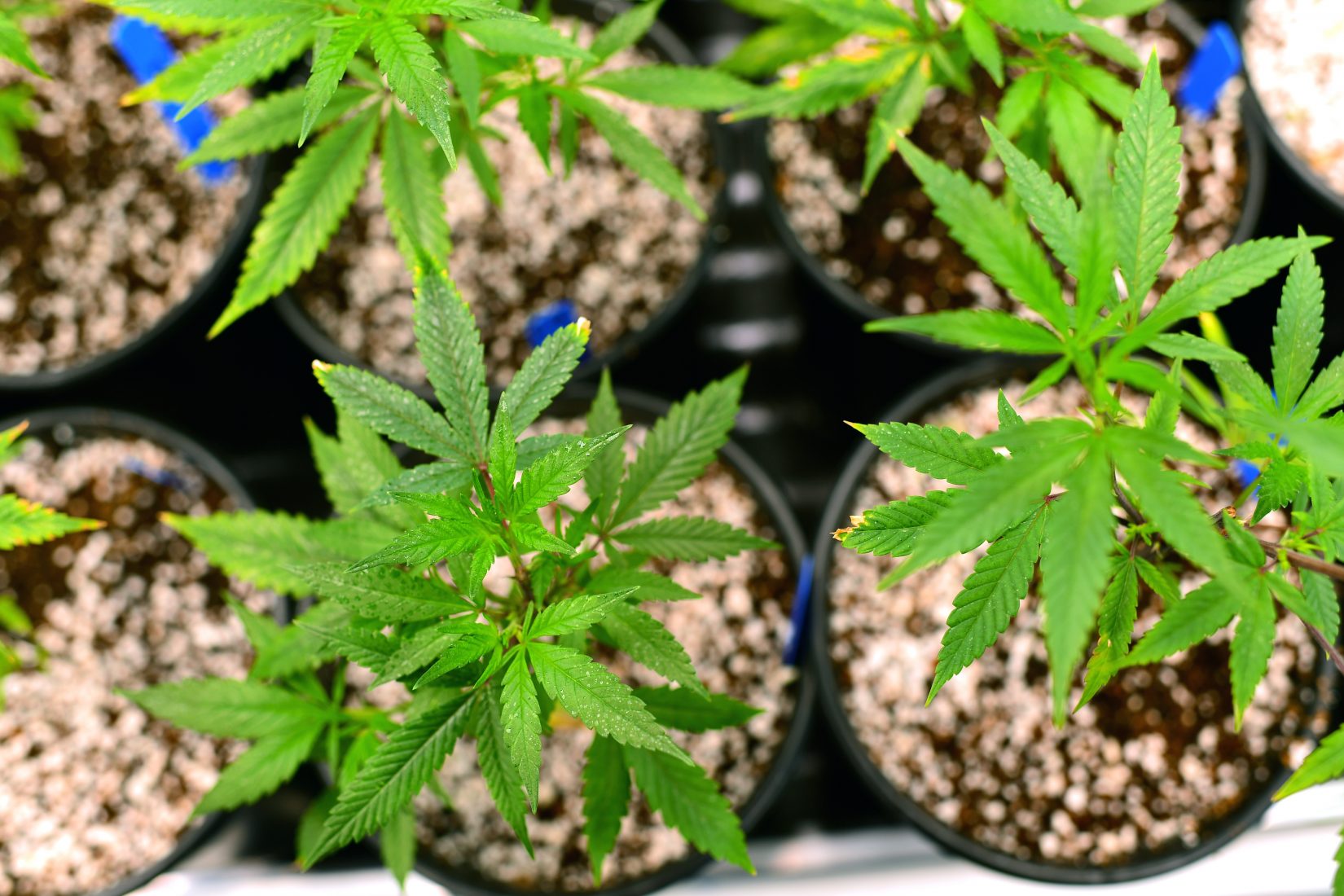