A man in Mangochi has been sentenced by the Mangochi First Grade Court to 10 years imprisonment for committing crimes relating to burglary and theft.

The court heard through Sub Inspector Regina Makwiinja that the suspect Daudi Bernard has been committing a series of crimes in the district from April to June this year.

‚ÄúDuring this period, he broke into a number of houses including a house of Patricia Chiphwanya a Clerk at Senior Resident Magistrate court.

‚ÄúDaudi went away with property such as laptops, 3 Cellphones, 2 Plasma TVs, DVD player, remote control among other all items worthy K1.8 million,‚Äù Makwinja told the court.Upon undertaking investigations, Mangochi Police detectives apprehended Daudi on June 5, 2020 within the township and recovered some of the stolen property.

Appearing in court, Daudi pleaded guilty to two counts and denied other charges prompting the state to parade four witnesses who proved the case beyond all reasonable doubt.Prosecutor Makwinja asked court for a custodial sentence while justifying that Daudi has been giving residents sleepless nights because of his evil act.

First Grade Magistrate Mtunduwatha Mpasu concurred with the state for a stiff penalty. 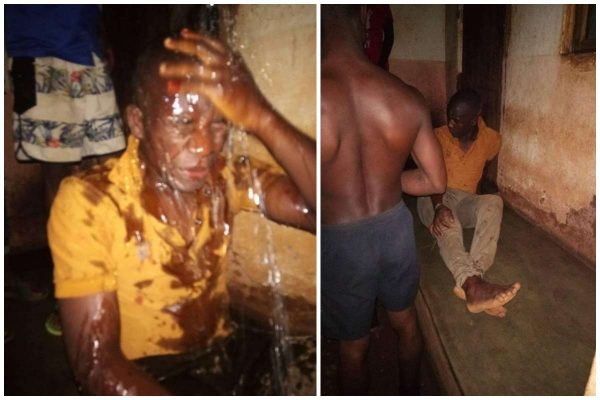 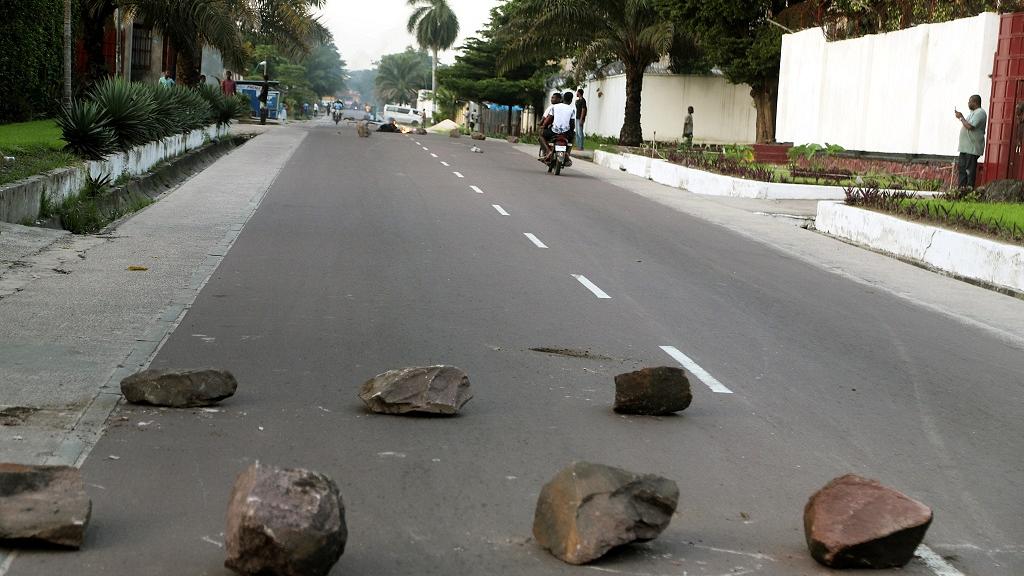