In the cabinet, Malawi Congress Party (MCP) vice president Sidik Mia and his Wife Abida Sidik Mia have been appointed as minister of Transport and deputy minister of Lands respectively.

In an interview with the press the former minister said the cabinet is bizarre laughable and a family affair.

According to Dausi, Chakweraâ€™s leadership is fielding with people that does not portray inclusion as the leader preaches.

Dausi has since cast shadow of doubt on the possibility of the cabinet to succefully deliver to poor Malawians as promised.

He has also said they respect the appointment of Rashid Gaffar into the cabinet. 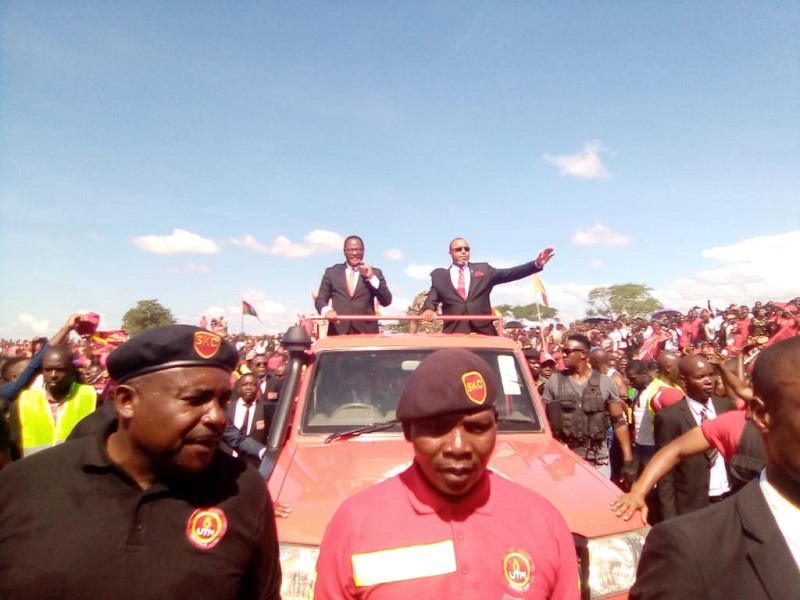