The Ivorian government has confirmed the death of Prime Minister Amadou Gon Coulibaly. He died at the age of 61 in the capital Abidjan. Multiple news sites including Jeune Afrique reported the death late Wednesday citing multiple official sources.

The deceased returned home last week (July 2) after a two-month absence during which period he was receiving medical treatment in France. Coulibaly is a close ally of Ouattara and has held the Prime Minister portfolio since 2017.

He was the presidential candidate of the ruling Rally of Republicans party in upcoming polls meant to choose a new president as incumbent Alassane Ouattara leaves office after two terms. The party elected him as flag bearer in March 2020 for the October polls.

ŌĆ£I am back home to take my place at the PresidentŌĆÖs side, to continue the work of development and construction of our country, C├┤te dŌĆÖIvoire,ŌĆØ Coulibaly said upon his return.

He had been part of a cabinet meeting this morning according to reports. His official Twitter handle posted messages lauding the efforts and leadership of Ouattara.

A translation of one read: ŌĆ£Having a vision does not mean adopting short-term policies but anticipating and planning development projects for decades to come, in order to ensure sustainable development.ŌĆØ 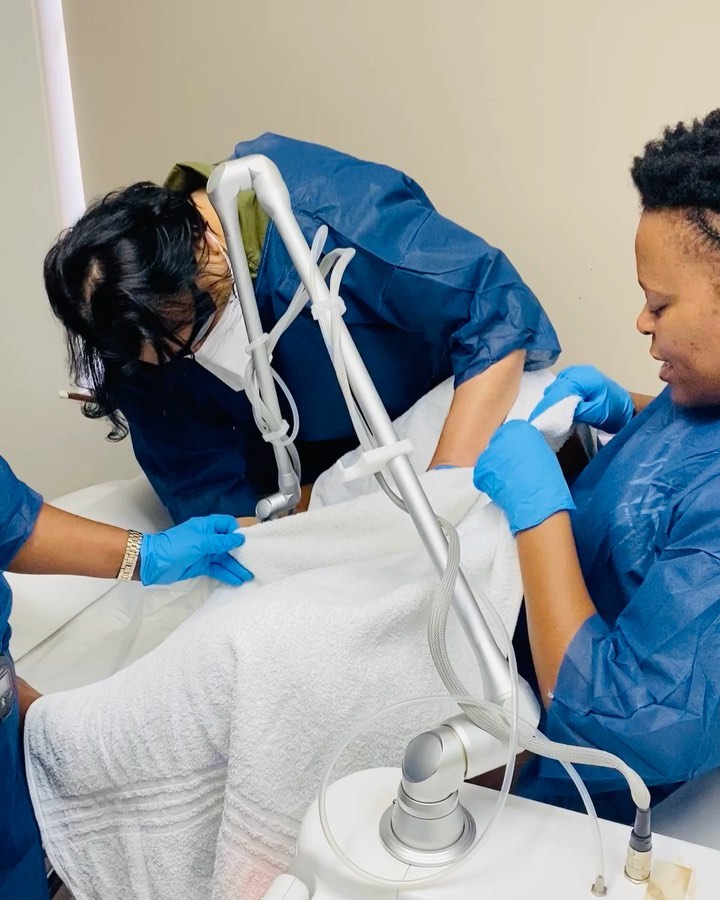 Watch As Zodwa WaBantu Prepares Her Punani For New Ben10