Managing Director for Zodiak Broadcasting Station (ZBS) Gospel Kazako has been appointed as Minister of Information in the just released cabinet.

According to a press statement signed by Chief Secretary to the Government Zangazanga Chikhosi, said the cabinet has 16 Members of Parliament while the other members have been picked from various sectors.

Following Kazako‚Äôs appointment, social media commentators have said this might affect the independency of the media house which is known of broadcasting without fear or favor.

According to Onjezani Kenani, Kazako is an ex-officio member of the board of the Malawi Communications Regulatory Authority (MACRA) which regulates radios and televisions.

Questioning the position he has been put, Kenani asked if Kazako would close his radio station if found violating MACRA‚Äôs rules and regulations.

‚ÄúGospel Kazako, owner of Zodiak Broadcasting Station, Minister of Information. The Minister of Information is an ex-officio member of the board of the Malawi Communications Regulatory Authority (MACRA), which regulates radios and television stations. Granted he could make a show of “relinquishing” ownership, but, frankly, if ZBS were to flout regulations, would he close it?‚Äô questioned Kenani. 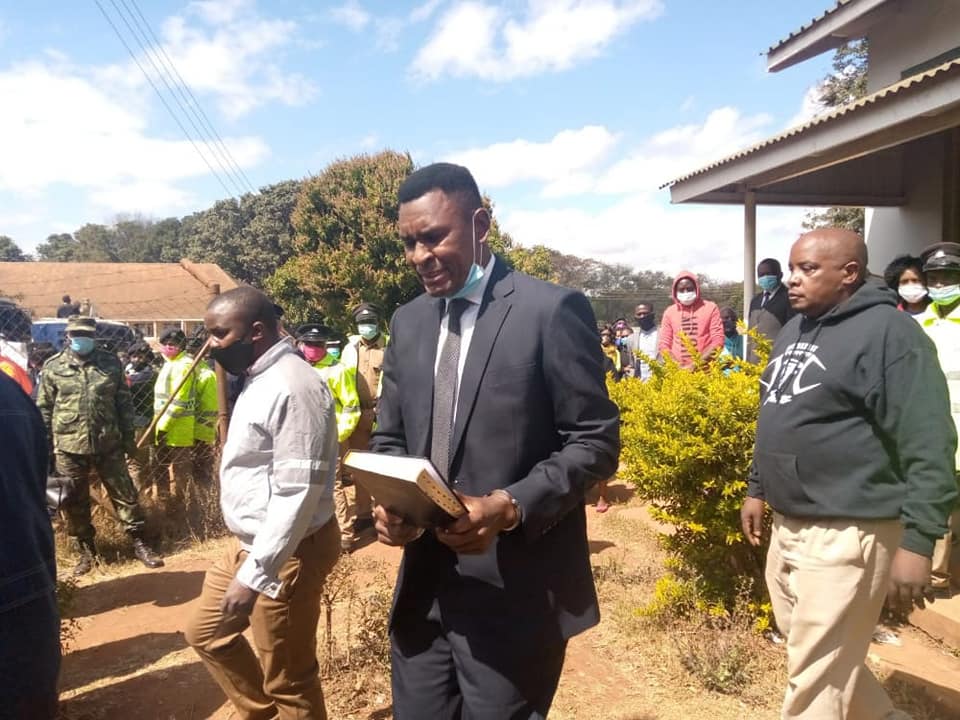 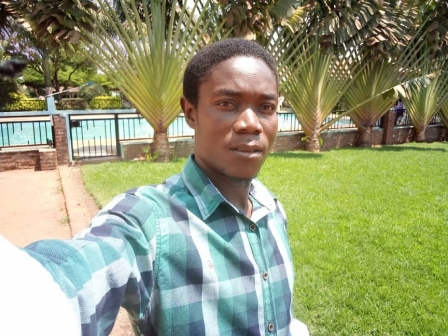