Skip to content
July 10, 2020
Local Malawi News
A 76-year-old man who had two wives in Chikwawa has committed sucide over family wrangles, police say.
The incident occurred in wee hours of today at Mazongoza Island.
According to one of his wives, Teleza Dayo, 62, the husband, Adam Dayo, who was a local farmer, went to drink beer with friends on Wednesday, July 8.
He is said to have returned home very late and picked a quarrel with his wives until midnight.
Later he disappeared the same night, prompting his spouses and children to hunt for him.
He was found dangling whilst hanging to the branch of mango tree.
The matter was reported to Nchalo Police Post and officers visited the scene accompanied by a medical practitioner from Nchalo Health Centre.
Postmortem results revealed that death was due to suffocation as a result of a secondary to blockage of the windpipe by a rope.
Dayo came from Nyayekha village under Traditional Authority Ngabu in Chikwawa District.
(Visited 3 times, 1 visits today)
0
Subscribe to our Youtube Channel : 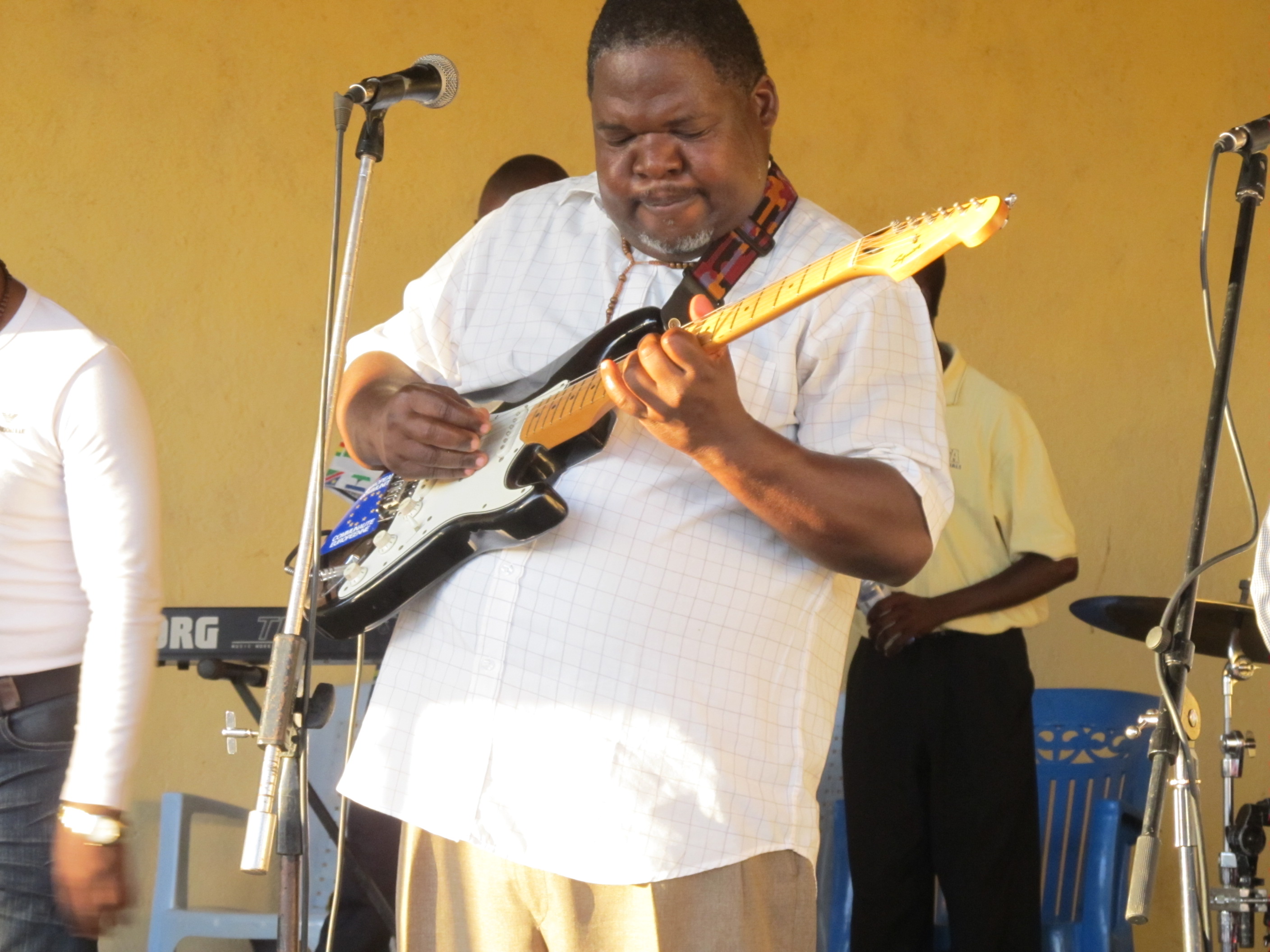 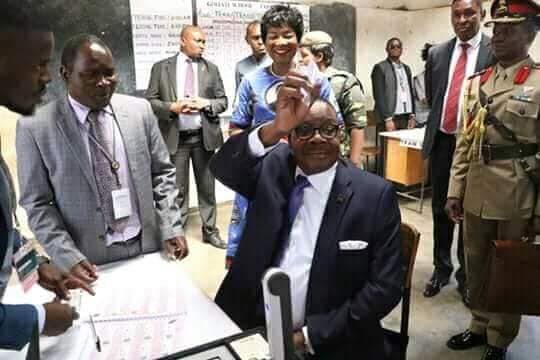