In Kenya, a man in his 40s, who is an employee of West Kenya Sugar Company Ltd, escaped death narrowly on Thursday, July 9, after he was caught engaging in sexual intercourse with his neighbour‚Äôs wife.

Residents, led by trader Cristiano Mbuya, said the woman‚Äôs husband, a motoyclist, had left for work Thursday morning, when his spouse, who is 18 years old, was seen entering the neighbour‚Äôs house.

The neighbours had suspected that the teenager was engaging in extramarital affairs because her husband had recently complained to them that his partner was playing the field with reckless abandon.

Upon seeing the man‚Äôs wife entering her alleged lover‚Äôs house, some neighbours called the man and informed him that his spouse had ‚Äúgone to cheat on him‚Äù.

Enraged, the woman‚Äôs husband, who is 20 years old, rushed home and went straight to the said-house, where he busted his wife naked in bed with her lover, who works as a watchman at the West Kenya Sugar Company.

The young man, who was armed with crude weapons, is said to have rounded up the couple and began hitting them haphazardly.

His wife‚Äôs screams attracted neighbours‚Äô attention, who arrived at the scene and informed police.

Law enforcement agents took the woman and her lover to Nambale Police Station for interrogation.

The woman‚Äôs husband was shocked when the girl‚Äôs parents disowned him, saying they only knew their daughter‚Äôs alleged lover as her bonafide husband and not the 20-year-old.

‚ÄúKK (wife‚Äôs lover) usually sends my wife‚Äôs parents Ksh1, 000 regularly, while I can only afford to send them Ksh200 occasionally. So, they told me they recognise KK as my wife‚Äôs husband and not me. I am shocked because I followed the Luhya traditional customs to marry my partner,‚Äù said the 20-year-old.

Locals condemned the incident, urging men working at the nearby West Kenya Sugar Company to ‚Äúrefrain from preying on our wives‚Äù.

‚ÄúOur brothers from Kabras, we urge you to respect our marriages, when you come to this community in the name of working for West Kenya Sugar Company. We know some of you are richer than us, but respect us, and refrain from preying on our wives,‚Äù said a middle-aged male resident. 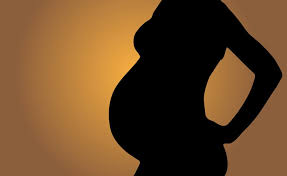 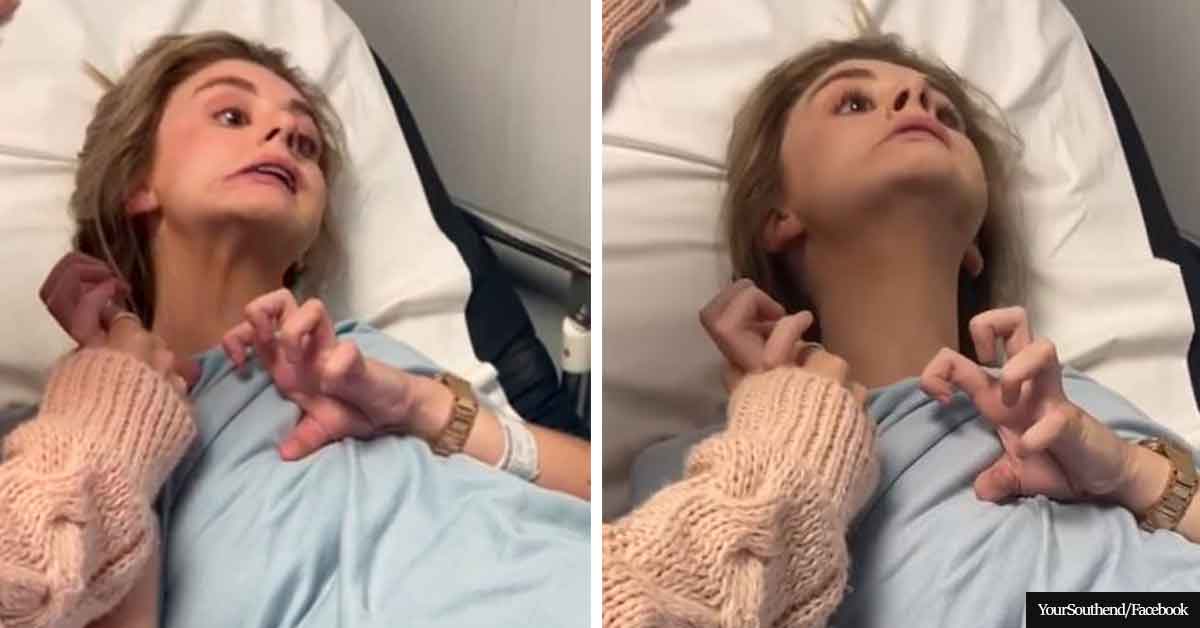