Skip to content
July 14, 2020
love and relationship tips
The Democratic Progress Party (DPP) councilor, Andrew Piriminta for Misamvu ward in Nsanje Central has been re-elected as Nsanje district council Chairperson.
Piriminta will be serving a second term after defeating councilor Chimpokosera of Dinde Ward in Nsanje South West Constituency by 9 votes against 4.
However, United Democratic Front (UDF) councilor Marko Molotali of Ruo ward under Nsanje North constituency is the council’s vice chairperson. Molotali went unopposed replacing Rose Makiyi of Kalulu ward under Nsanje North.
Piriminta has promised for continued collaboration as well as improved revenue collection.
During the meeting, Chief Malemia expressed dissatisfaction at the way environmental issues have been managed at the council and called for a serious intervention on the same.
(Visited 48 times, 1 visits today)
0 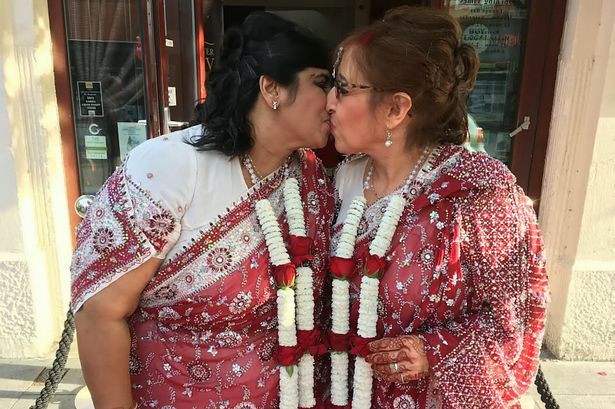 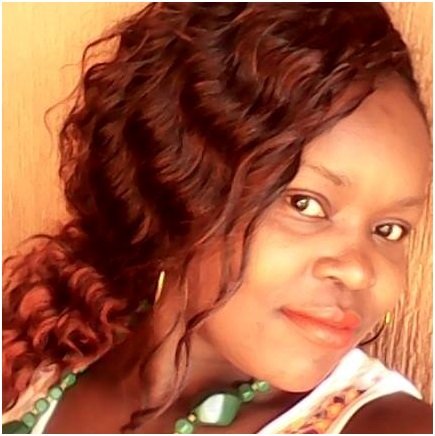 This beautiful lady took to Facebook, confessed her sex maniac then asks for help