Police in Nsanje have arrested a 29-year-old teacher for allegedly defiling a 14-year-old girl.

Nsanje police have confirmed the arrest of Peter Minthanje who is a teacher at Nyankhwali primary school in the area of Senior Chief Tengani in the district.

According to Nsanje police spokesperson, Agness Zalakoma, the ordeal started in 2018 when the suspect gave a good gesture to the victim to come to his house for studies since they were neighbors.

Zalakoma said that the suspect took the advantage to defile the girl for several times at his house.

Meanwhile, Minthanje is expected to appear before Nsanje First Grade magistrate on Thursday, where he is going to answer defilement charges contrary to section 138 of the penal code. 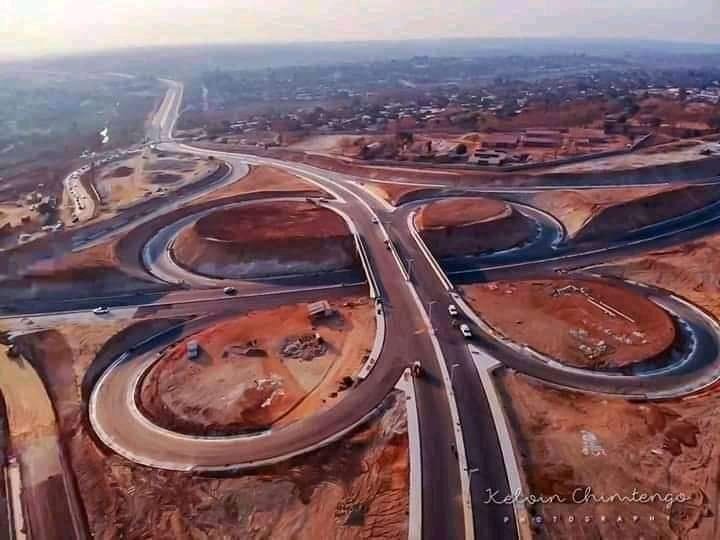 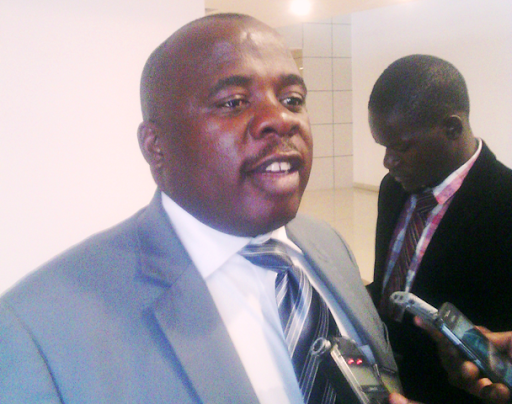