A man from Shurugwi, Zimbabwe has appeared in court after he sent a message to a woman inquiring if she was ready to be initiated into satanism.

The matter came to light when 33-year-old Taurai Nhiyo appeared before Shurugwi magistrate Percy Makumba facing two counts of sending an offensive message as defined in Section 88 (a) of the Postal and Telecommunications Services Act, Chapter 17.03.

Prosecutor Pride Gomera told the court that on May 22, Nhiyo sent a message to the complainant, Angela Makufa.

‚ÄúOn the said date, the accused person who is employed as a miner at Adit Mine, phoned the complainant Angela Makufa around 12am and without identifying himself, asked if Makufa was ready to join satanism,‚Äù he said.

The court heard that the complainant did not respond to Nhiyo‚Äôs question.

‚ÄúMakufa did not respond and she blocked the accused‚Äôs number. On the same day, Makufa was called by her mother who told her that someone had just called asking the same question,‚Äù said Gomera.

He said Makufa checked her phone and discovered that the accused had sent a message as well.

‚ÄúThe complainant checked her phone and noticed a message from the same number which read ‚ÄúHie Angie, l am Tau. Are you ready to join satanism?‚Äù

The complainant reported the matter to the police leading to Nhiyo‚Äôs arrest. 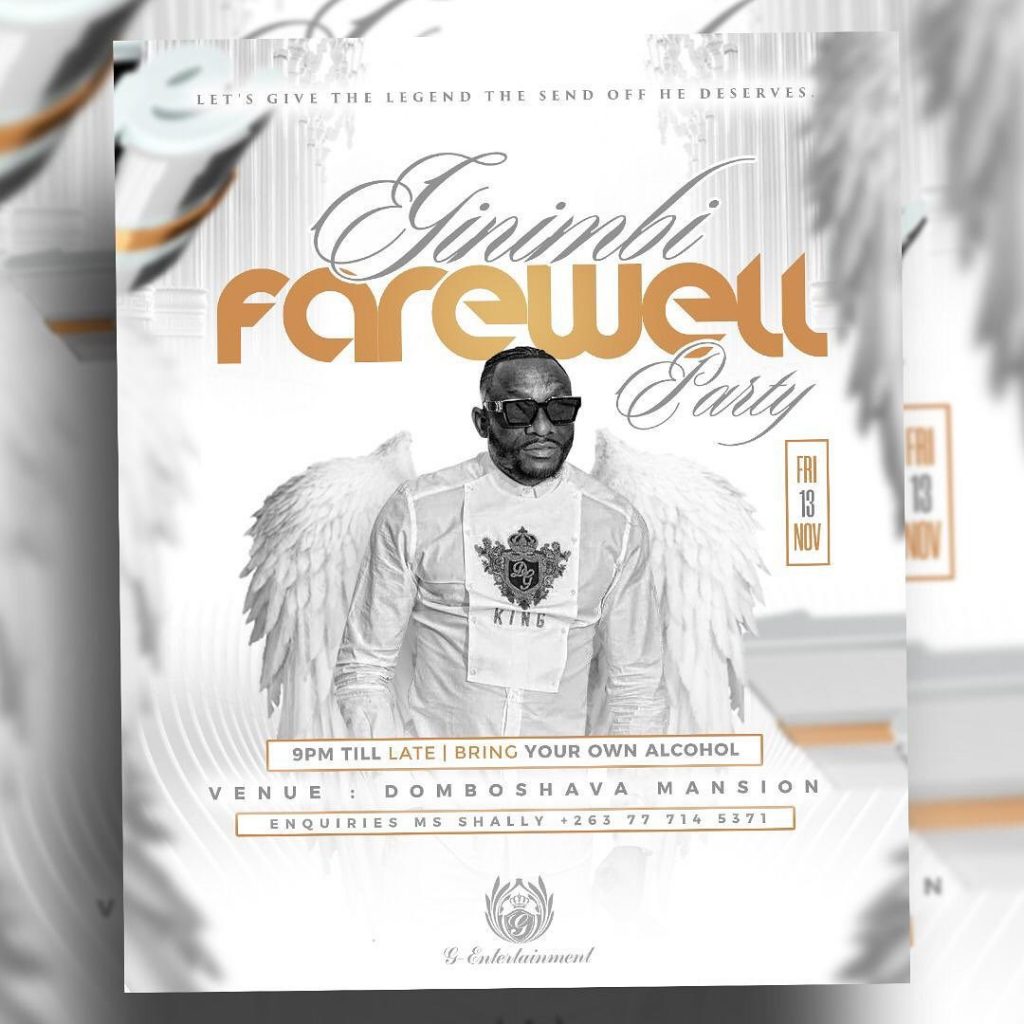