The sea in the Faroe Islands turned red as more than 250 whales were slaughtered in an annual tradition in the region.

WARNING: The images in the article contain graphic content.

Chilling images of the blood-red sea emerged after the annual ritual in Grindadr√†p, LADbible¬†reveals.

Campaigners and activists have slammed the horrific ancient tradition which involves killing hundreds of whales. On Friday, the non-profit organization Sea Shepherd alerted in a Facebook post:

‚Äú252 pilot whales and 35 white-sided dolphins were massacred yesterday in the Faroe Islands.‚ÄĚ

In a statement, referring to the ancient ritual as ‚Äėbarbaric practice‚Äô, the organization said that the defenseless sea animals were killed in Hvalba after the huge pod was found off Sandvik, Faroe Islands. They claim this was the first organized hunt in the region for this year:

‚ÄúThis is the first organized Grindadr√†p hunt of 2020 with the meat from the hunt distributed first to the approximately 70 hunt participants from the boats and those killing on the beach ‚Äď and then the remainder to villages on Su√įuroy with all recipients then free to sell their share of the meat if they so wish.‚ÄĚ

The Faroe Islands is home to around 100,000 pilot whales every year.

Even though most hunters have the required hunting license, they are often condemned by animal rights activists. For instance, the Blue Planet Society claims the whales and dolphins in the area had been ‚Äėbrutally and cruelly slaughtered‚Äô.

To the beautiful family of pilot whales that were brutally murdered in the Danish #FaroeIslands, we are so deeply sorry… We will keep fighting to end this insane blood sport. RIP beautiful family…

As Tyla¬†reports, apart from the whales, around 1500 dolphins are massacred each year in the Faroe Islands, located between Norway and Iceland. The traditional hunt is believed to date back over a thousand years, ever since Norsemen first settled on the islands. 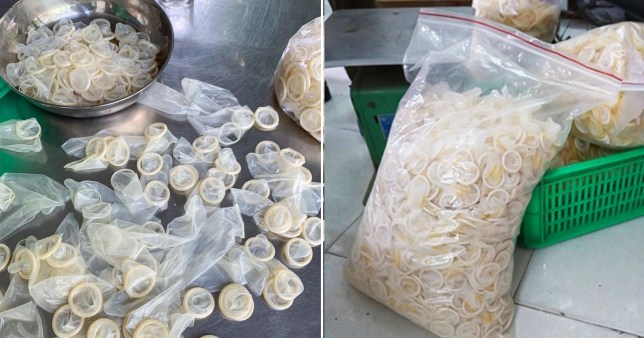 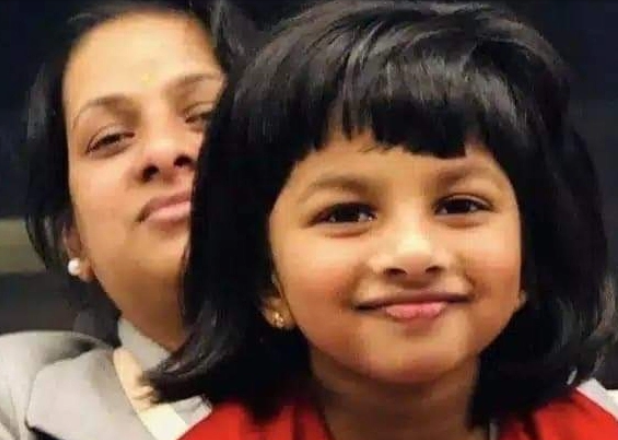 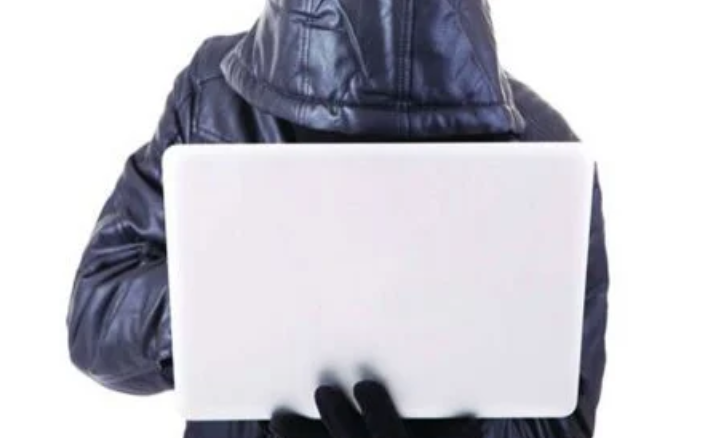