In a shocking incident, the stepbrother of a 13-year-old girl allegedly sold her off to a gang operating a prostitution racket at Singarayakonda town in Andhra Pradesh‚Äôs Prakasam district. The incident took place on July 18 but came to fore on Tuesday¬†after the minor girl somehow managed to alert the police by dialling up 100.

Police immediately swung into action. They traced her location with the help of the call and subsequently, rescued her by conducting an undercover operation.¬† According to the police, the minor was born through the second marriage of her father. The marital life of her parents was filled with fights due to several issues including property disputes. So, she was staying with her stepbrother in Nellore district‚Äôs Kavali. On July 12, the stepbrother and his wife took her to Singarayakonda where she was sold off for Rs 27,000 to the prostitution racket.

She, somehow, managed to call up the police and asked for help. Police arrived at the location after tracing her with the help of the call and rescued her. The incident has left her in a state of shock. Police have recorded her statement, according to a report by¬†The Times of India.

An offence under relevant sections of the Protection of Children from Sexual Offences (POCSO) Act, 2012 and Immoral Traffic (Prevention) Act has been registered at Kandukur Police Station. Police have arrested the owner of the house from where the prostitution racket was being run. The arrests of the minor‚Äôs stepbrother and his wife are yet to be recorded.

In another incident, an 11-year-old girl was allegedly sold by her alcohol-addicted father to a 33-year-old man¬†for Rs¬†50,000 in Madhya Pradesh’s¬†Chhatarpur district. However, the man, who bought her, sent her back because she was crying too much. 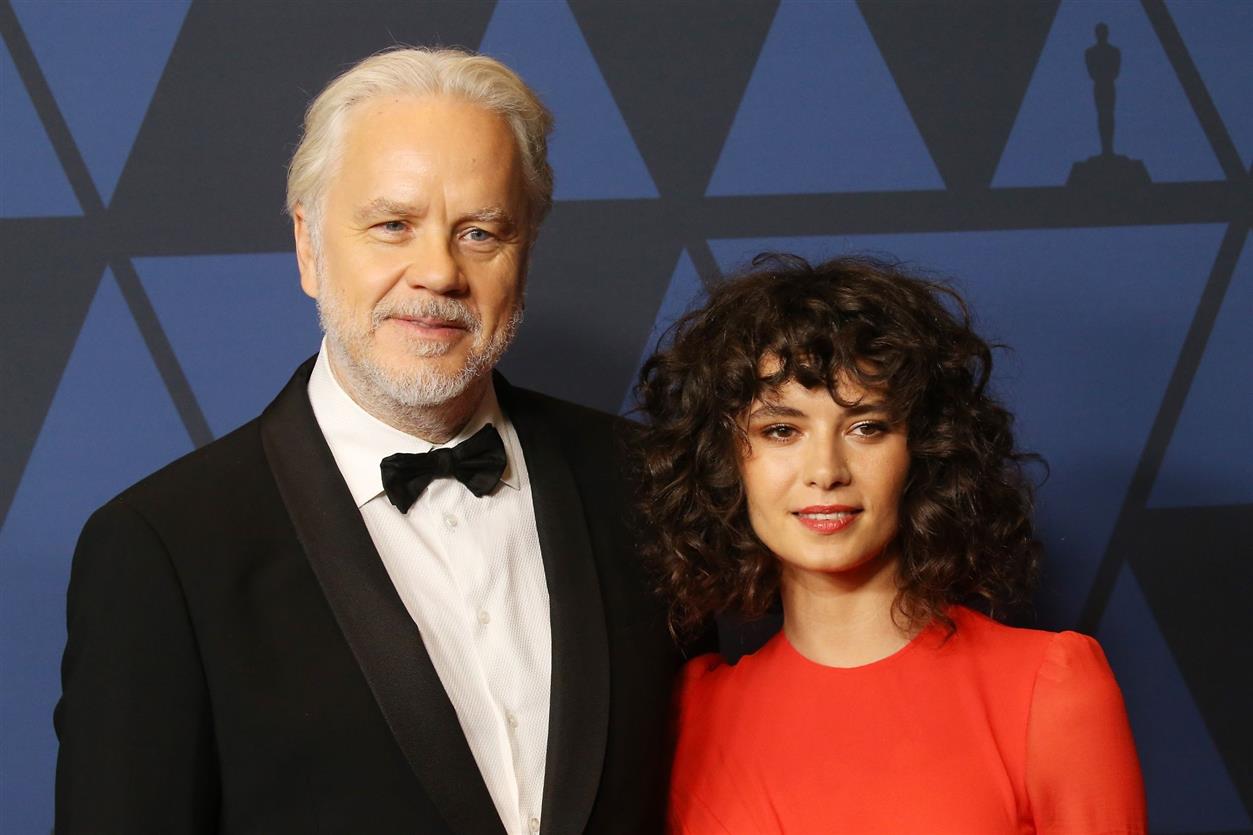 Actor Tim Robbins, 62, Files For Divorce From His ‘Much Younger Wife’ Gratiela Brancusi After Secret Wedding 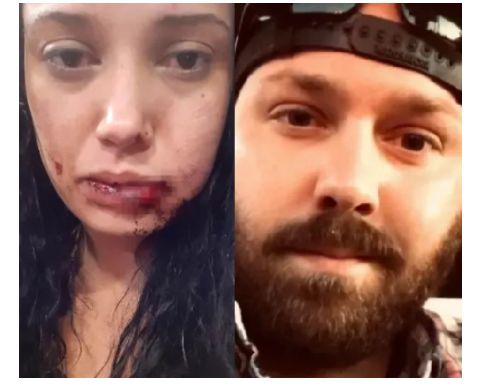 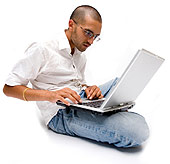