Angry taxi drivers in Zomba have blocked the M3 Road, demanding immediate release of their Chairman Vasco Soko who has been arrested for inciting violence.

According to one of the taxi drivers, Mike Jambo, earlier today the taxi drivers protested against alleged corrupt practices by road traffic officers and motor examiners, whom they claim demand sums of money from them.

The taxi drivers mobilised themselves and chased the motor examiners and road traffic officers who were stationed at Thondwe Trading Centre.

In retaliation, police arrested the taxi drivers’ chairperson who is in custody at Zomba Police station.

Meanwhile, a visit to the police station revealed that Soko was being interrogated and was yet to be charged formally. 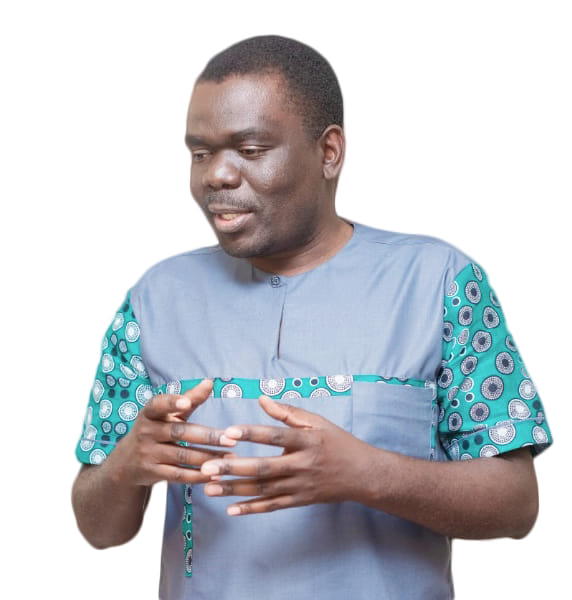 2 Pakistan Nationals Arrested for Staying Illegally in the Country 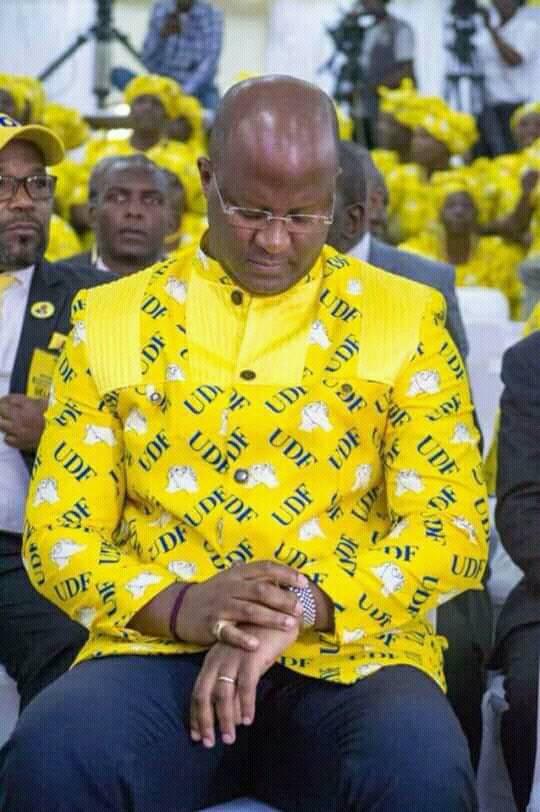