A three-year-old girl was raped and killed in India by two men who dumped her body in a dam before trying to mislead investigators by claiming she had been sacrificed for ‘black magic’, Daily Mail reports.

The two suspects tied a cloth around the girl’s face while raping her before choking her to death in the city of┬ĀChhindwara, police believe.

The girl had been reported missing on July 17 and her body was found near a dam three days later, with an autopsy showing she had died of suffocation and trauma.

Investigators told the┬ĀTimes of India┬Āthat the attackers then tried to ‘misguide police’ by spreading rumours that the girl had been the victim of a dark ritual.

Police superintendent Vivek Agarwal said of the suspects: ‘They raped the child, killed her, and disposed the body – all within one hour.

‘They tried to misguide police during investigation and spread rumours that someone had probably sacrificed the girl for black magic.’

More than 300 people had been questioned over the girl’s disappearance before the two suspects, aged 21 and 23, were arrested on Tuesday.

The girl’s body had reportedly been stuffed in a sack before it was thrown into the dam in the state of Madhya Pradesh, central India.

India has been scarred by a series of high-profile sexual abuse cases in recent years, prompting tough new laws in an effort to crack down on rape and child abuse. 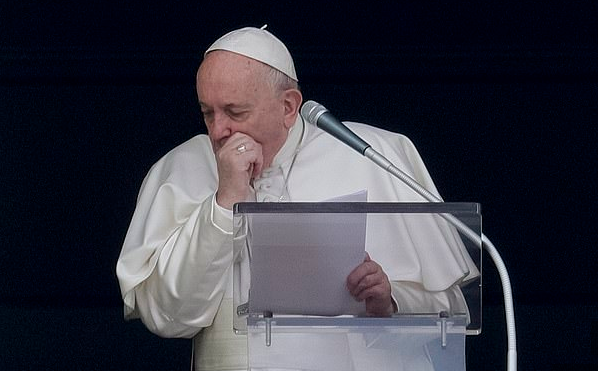 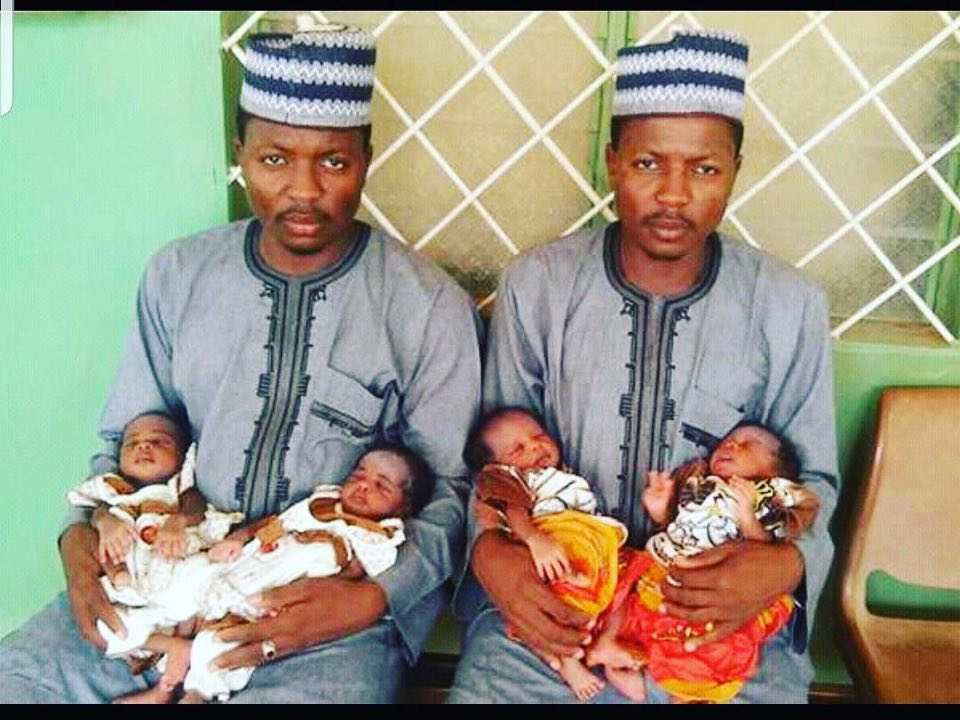 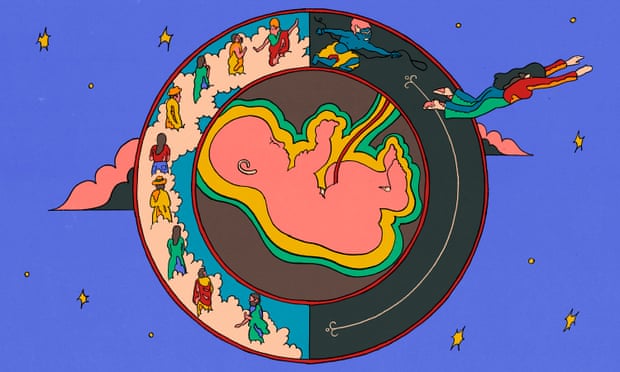