These two best buds were given just a 2% survival rate at birth, but they stunned everyone when they posed for a photo on their graduation.

Odin Frost and Jordan Granberry, now both 18, werenŌĆÖt even expected to live until this day, but they proved everyone wrong. Their parents were told they would never be able to walk and would live in a ŌĆśvegetative stateŌĆÖ if they somehow survived through childhood, LADbible┬Āreveals.

Well, not only did Odin and Jordan survived, but they just graduated 15 years after being told they might not make it through their early years.

When they were just three-years-old, making it to school age, the boys were snapped in an adorable photo. Now, 15 years later, they recreated the snap on their graduation day!

Odin and Jordan have been best friends ever since their first day of school. Despite being partially non-verbal, the boys have been sharing a deeply special bond. Even though talking was a challenge, the boys had their own way of communication through playing music at school. Their parents have always been extremely proud of their incredibly strong spirits and eagerness to live. OdinŌĆÖs father, Tim Frost, shares:

ŌĆ£My son and his best friend were both told their survival rate would be around 2 percent, that theyŌĆÖd never walk, and that theyŌĆÖd live in a vegetative state ŌĆō if they made it past seven years. Both walked the stage and graduated. I was on cloud 19. I was so fricking proud of him.ŌĆØ

When Deanda, OdinŌĆÖs mom, was pregnant with him, she had preeclampsia. She gave birth to her baby boy three weeks early with a bleed on the brain. The babyŌĆÖs condition was so critical doctors couldnŌĆÖt determine an exact diagnosis. All they could say was that he wouldnŌĆÖt be able to walk or talk and that his mental stateŌĆÖs development would be severely limited due to his brain problems.

But despite all expectations, Odin survived! He went to a school for children with additional needs, and it was the best thing ever, as this was the place he met his lifelong friend Jordan.

ŌĆ£Their very first day of school, they were put in the same classroom. They pretty much had this immediate bond. Neither one of them could speak, but wherever the other one was, they were always together.ŌĆØ

WhatŌĆÖs more, the best pals also have walked, despite being told they wouldnŌĆÖt be able to. It was Odin who first got better at walking. One day, when he was four-years-old, he just got out of bed and started walking around the house His parents were both bewildered and extremely happy.

ŌĆ£We were just bawling crying because they said he would never do that.ŌĆØ

The touching photos of the two boys were shared by Tim, who shares he was surprised to receive so many kindhearted messages. The proud father notes that usually, people are being mean to his boy, staring at him, making fun of his condition. But when he shared this astonishing milestone the best friends reached, all he received from netizens┬ĀŌĆśhas just been kindnessŌĆÖ.

ŌĆ£My wife and I just lay there in bed reading the comments, and we were crying at how beautiful it is.ŌĆØ

Mr. Frost says all he, his wife, and JordanŌĆÖs parents want is for their sonsŌĆÖ story to be seen, so the boys could be appreciated for┬ĀŌĆśthe beautiful humans they are, and seen for their accomplishmentsŌĆÖ. 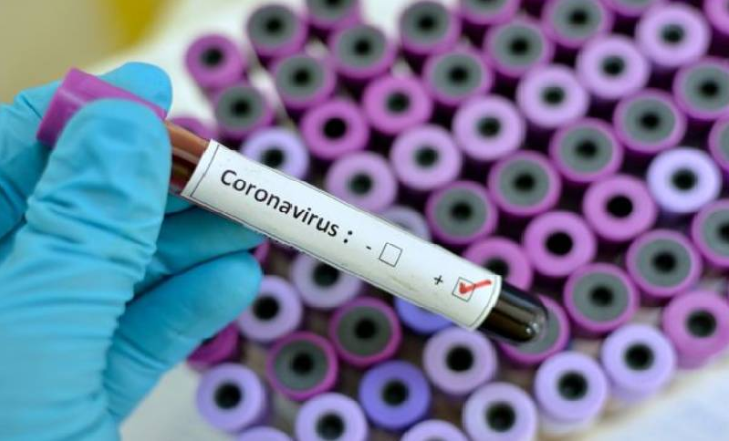 Coronavirus May Cause Damage to Men’s Testicles, Doctors Warn

Woman Kills Husband,Tries To Pass It Off As Coronavirus Death 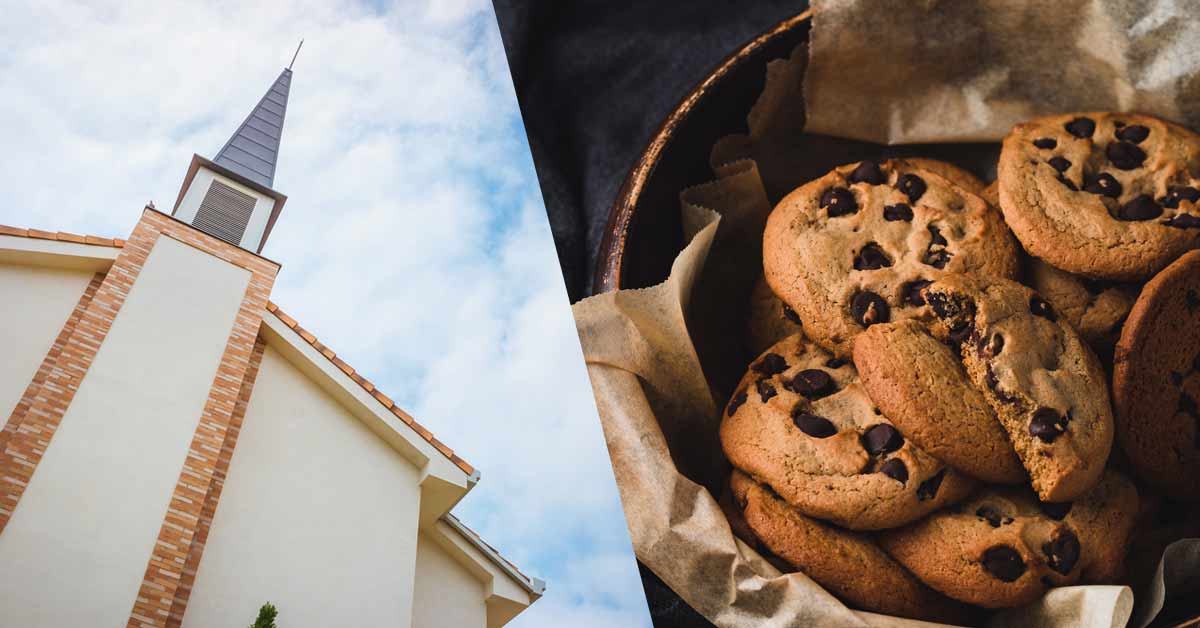