Saudi King Salman held a cabinet meeting via video call from hospital in the capital Riyadh on Tuesday,July 21, 2020 a day after the 84-year-old monarch was admitted with what state media said was inflammation of the gall bladder.

Three Saudi sources had previously told Reuters that the king was in stable condition.A video of the king chairing the meeting was broadcast on Saudi state TV on Tuesday evening.

In the video, which has no sound, King Salman can be seen behind a desk, wordlessly reading and leafing through documents.

The king, who has ruled the worldŌĆÖs largest oil exporter and close U.S. ally since 2015, was undergoing medical checks, state media on Monday cited a Royal Court statement as saying without further details.

Three well-connnected Saudi sources who declined to be identified, two of whom were speaking late on Monday and one on Tuesday, told Reuters the king was ŌĆ£fineŌĆØ.

An official in the region, who requested anonymity, said he spoke to one of King SalmanŌĆÖs sons on Monday who seemed ŌĆ£calmŌĆØ and that there was no sense of panic about the monarchŌĆÖs health.

A diplomatic source said the kingdomŌĆÖs de facto ruler Crown Prince Mohammed bin Salman flew back to Riyadh on Monday from his palace in the Red Sea city of NEOM, cancelling a planned meeting with a visiting Iraqi delegation.

The diplomatic source and the third Saudi source said the crown prince was still in the capital.King Salman last spoke publicly on March 19 in a five-minute televised address about the coronavirus pandemic.

King Salman, the custodian of IslamŌĆÖs holiest sites, spent more than 2-1/2 years as the Saudi crown prince and was deputy prime minister from June 2012 before becoming king.

He also served as governor of the Riyadh region for more than 50 years.

He named his young son Mohammed as crown prince to become next in line to the throne after a 2017 palace coup that ousted then-Crown Prince Mohammed bin Nayef. 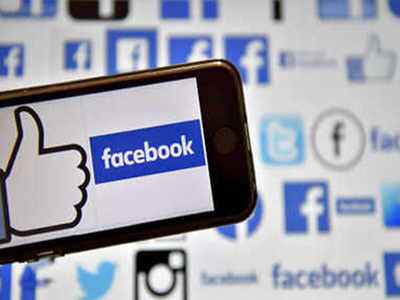 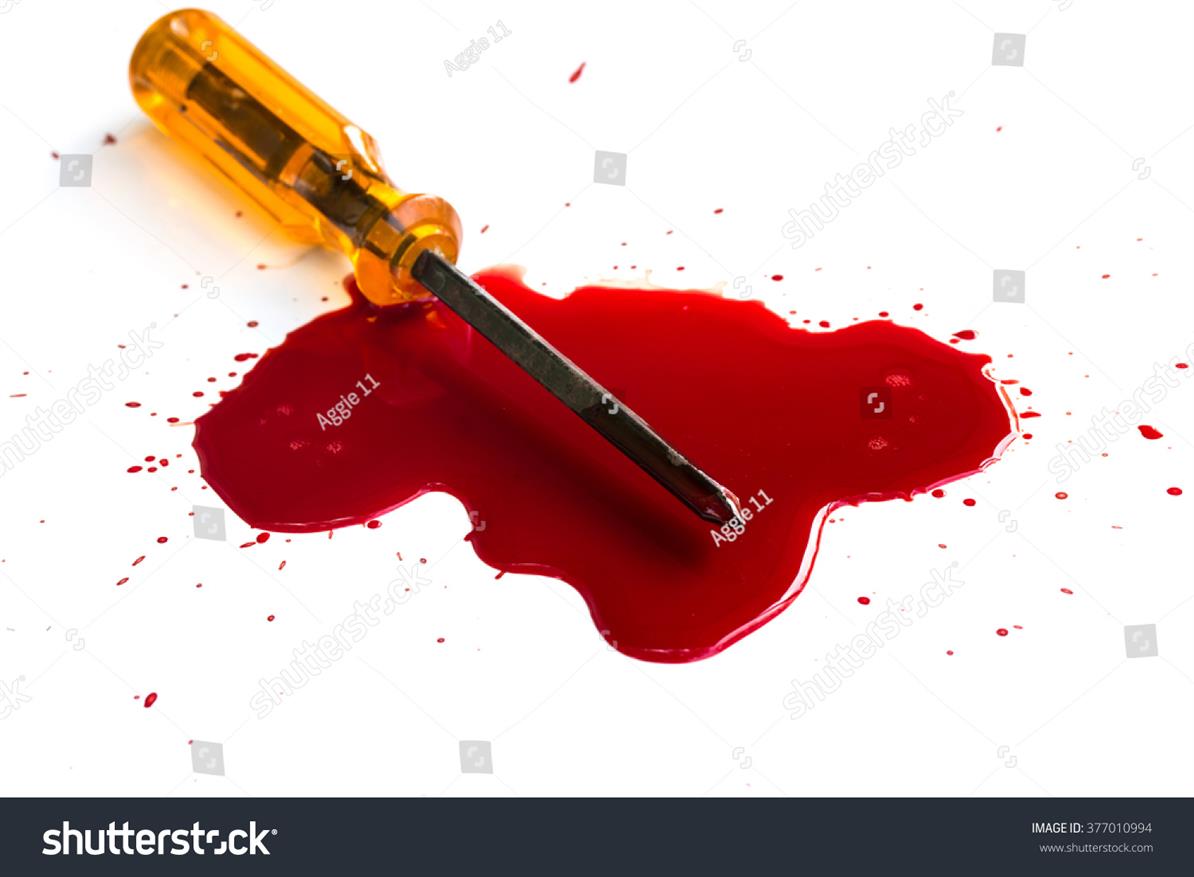 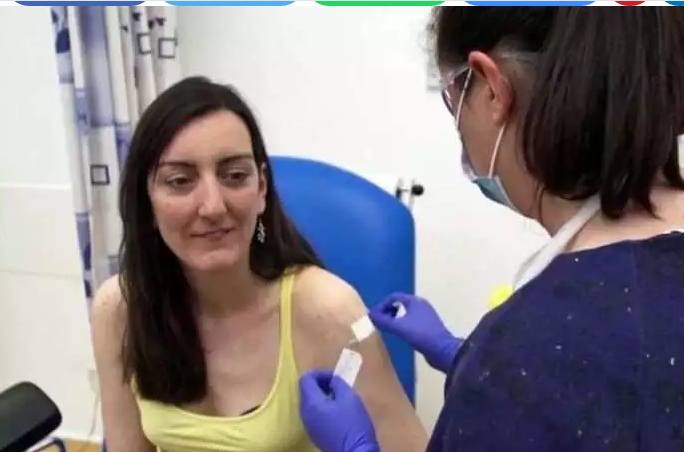