In a major crackdown on illegal drug trafficking, two big international drug rackets operating from Gurugram were busted by the Haryana Police in a joint operation with the Gurugram Drug Control Department on Tuesday.

Police conducted raids in two areas in Gurugram- sector 56 and Sadar locality and arrested four Iraqi nationals and one woman from Uzbekistan. Police have seized drugs worth Rs 45 lakh, Rs 75 lakh in cash and a Fortuner car from their possession.

According to a report by Hindi DailyÂ Dainik Jagran, theÂ accused had kept the drugs in an apartment in Sector 57 of the cyber city. The seized drugs include narcotics and medicines used for treating cancer and COVID-19. The accused used to supply them illegally in the international markets.

In another incident, a 35-year-old man from Nigeria was arrested in Navi Mumbai after drugs worth Rs 3.85 lakh were found in his possession. Navi Mumbai Anti-Narcotics Cell Senior Inspector NB Kolhatkar said on Monday said that they laid a trap in Kalamboli on Saturday after receiving a tip-off, following which Nigerian national Vitalis Okolie held with 55 grams of methaqualone.

The accused residedÂ in Mumbaiâ€™s Santacruz area. He has been booked under the Narcotic Drugs and Psychotropic Substances Act. He was remanded in police custody till Monday. 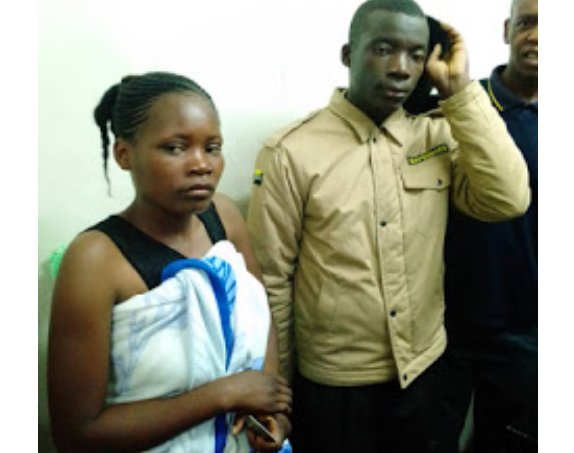 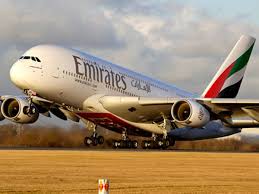