Lingadzi Police have arrested four men for a series of robberies reported in Lilongwe according to Lingadzi Police Public Relations Officer, Salome Zgambo.

The arrests took place after the CID department successfully traced the culprits.

Reports indicate that for a period between May and July, the criminals used to hire motorcyclists from various locations within the city, and in the process robbed them off.

Police managed to arrest the suspects and recovered over five motorcycles in Chankhungu and Chezi in Dowa district but these trading centres are afew kilometers from Lilongwe.

The suspects have been identified as Fatsani Banda, 33, Pemphero Mpango, 36, Bonface Chiswe, 22 and Amos Phiri, 20.

The four suspects will answer three counts of robbery with violence, theft, and being found in possession of properties suspected to have been stolen. 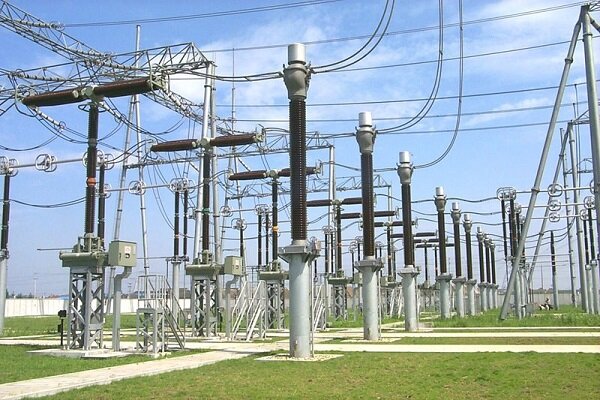 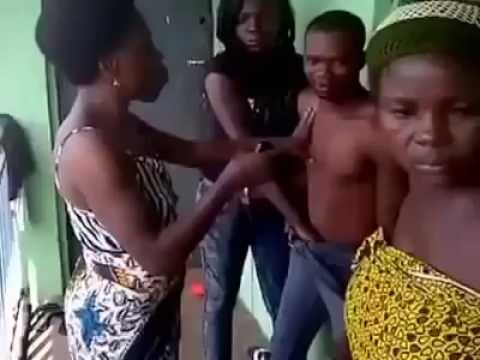 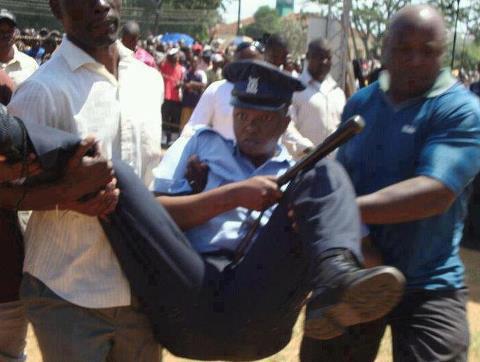