A Harare man Thulani Dhlamini was left stewing in shame and humiliation, after he was forced to clean the guest house, he had booked over non-payment of rentals.

Thulani Dhlamini is no stranger to controversy, he once racked an $87 000 bill which he failed to settle on alcoholic drinks alone, last year at Club Sankayi owned by Ginimbi.

Dhlamini had booked into said guest house before he went on to have a heated confrontation with the landlady at the residence who then shared the altercation on social media.

He is said to be owing US240 to the guest house.

Dhlamini is always in the company of his female partner identified as Natasha Dube.

Several people are also hot on Thulaniâ€™s heels and he has been labeled as a scammer.

Contacted for comment by local publicationÂ H-MetroÂ , Thulani admitted to the issue and blamed his landlady for failing to solve the issue amicably.

â€œEveryone is aware that rentals issue is a challenge especially during this time of fighting Covid-19 and these guys are taking advantage of previous issues.

â€œWe agreed that I would pay in cash but I am having challenges with my accounts of which I will pay.

He admitted that he owed her US$240 but he was furious that she took the issues to Facebook and said he was not on the run, contrary to popular belief.

He said people are now assassinating his character based on past events but he claimed he is a changed man now. 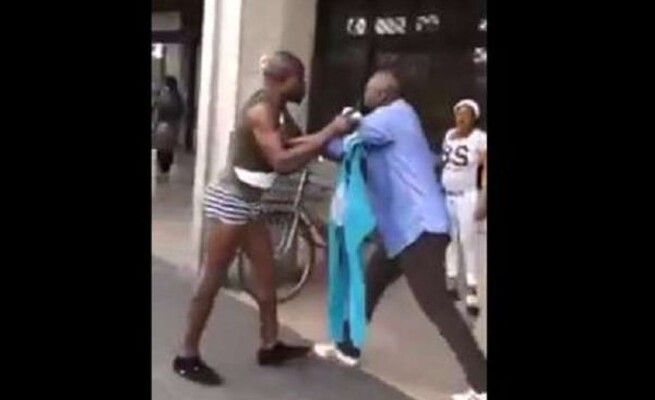 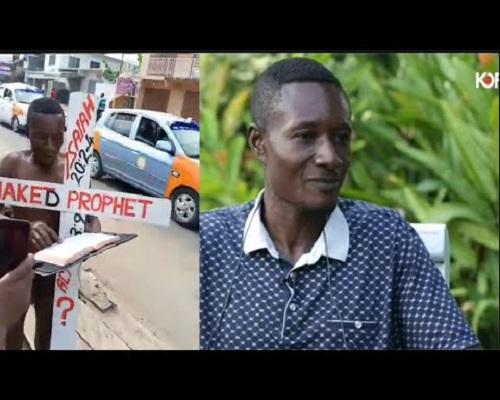 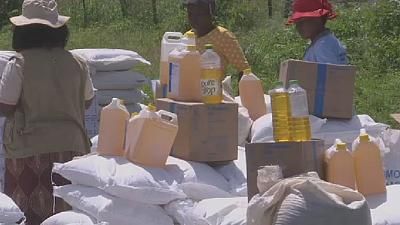