The body of Patrick Wanjia Wanjala,38years, found hanging from a tree behind his house.

His family members led by Silvanus Muliaka say he was beaten last night by a woman who is his neighbor.

â€śThe woman came here and started beating him. We heard him screaming and went to see what was wrong. The woman walked away leaving him seated outside.â€ť

â€śAfter that the late woke up and chased away his wife who was in the house while he was being beaten. He then went to the home of the woman who beat him to revenge and came back after a short while.â€ť

They believe he was killed before his body was hanged on the rope to insinuate that he committed suicide, â€śThe way the body was hanging from the rope itâ€™s evident that it was put there by someone. Even his shirt had marks of hands to show he was carried and put on the rope.â€ť

They now want the police to launch deep investigations and take action against the perpetrators,

â€śWe are not happy with the police officers because they have just come and carried away the body without trying to found outÂ from the family members and locals what conspired leading to his death. We want them to come back and investigate this incident because there are people who took part in the killing and have been left walking scot-free.â€ť

The body was moved to Busia county referral hospital mortuary for autopsy. 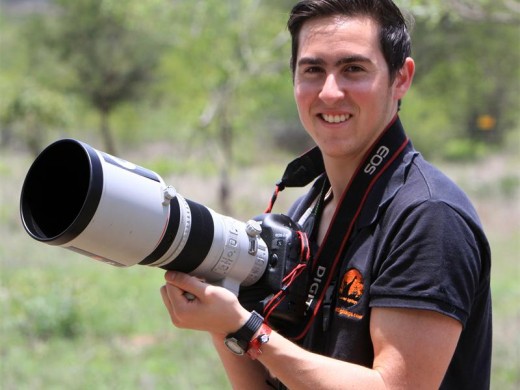