A man has become the first man in the world to have a new penis built on his arm after he lost his to a blood infection. Malcolm MacDonald was even given an extra two inches by the surgeon but has had to live with the appendage on his arm for four years.

The 45-year-old is now desperate for his ┬Ż50,000 NHS-funded manhood to be transferred to where it should be as reported by The Mirror.

The mechanic can still see the funny side of his predicament and says the penis, which he has nicknamed ŌĆśJimmyŌĆÖ ŌĆō is like ŌĆ£something out of a weird sci-fi comicŌĆØ.

Malcolm suffered from a long-term perineum infection which developed into sepsis that turned his fingers, toes, and penis black.

Then one day he was ŌĆ£completely guttedŌĆØ when his manhood fell off in 2014, though his testicles remained intact. He said he had known he was going to lose it so he just ŌĆ£picked it up and put it in the binŌĆØ.

The separated dad-of-two became a recluse and started heavily boozing but his GP told him about the ŌĆśpenis masterŌĆÖ, Professor David Ralph, an expert in phallus construction at LondonŌĆÖs University College Hospital.

Prof Ralph famously created a ŌĆśbionic penisŌĆÖ for Andrew Wardle, who was born without one. He explained the arm-graft procedure to Malcolm and told him it would take up to two years.

The NHS approved the expensive procedure which delighted Malcolm, more because he wanted to go to the toilet properly rather than for sexual reasons. In his words:

Not having a penis felt awful. ItŌĆÖs most menŌĆÖs worst fear. For me, I was never worried about sex, because I already had two children. It was always more about my self-confidence and simple things like using the loo.

Surgeons chose the arm for building the new penis due to its skin quality and sensation. Right-handed Malcolm had a skin flap taken from his left arm and rolled to form a ŌĆ£penisŌĆØ, with its own blood vessels and nerves.

The 45-year-old now wants the appendage moved to between his legs ŌĆō but has been hit by delays. After two years, as the doctors had said, it was finally ready to be ŌĆ£hungŌĆØ in 2018.

The operation was due to go ahead again in April but got suspended when the Covid-19 pandemic hit. Malcolm hopes to have it finally have it in place by the end of the year. 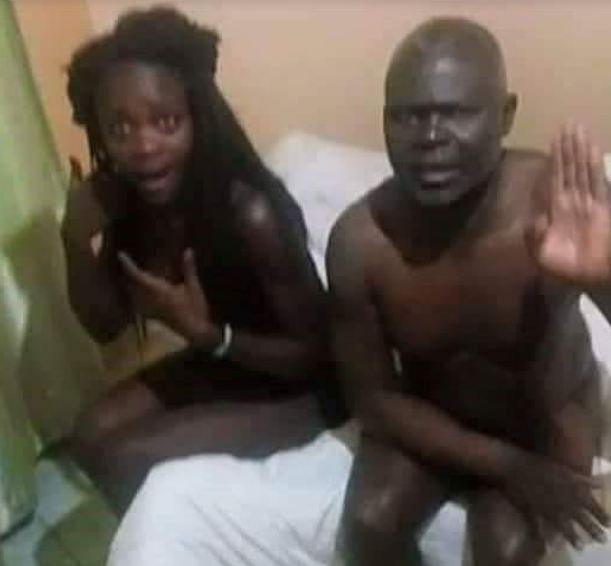 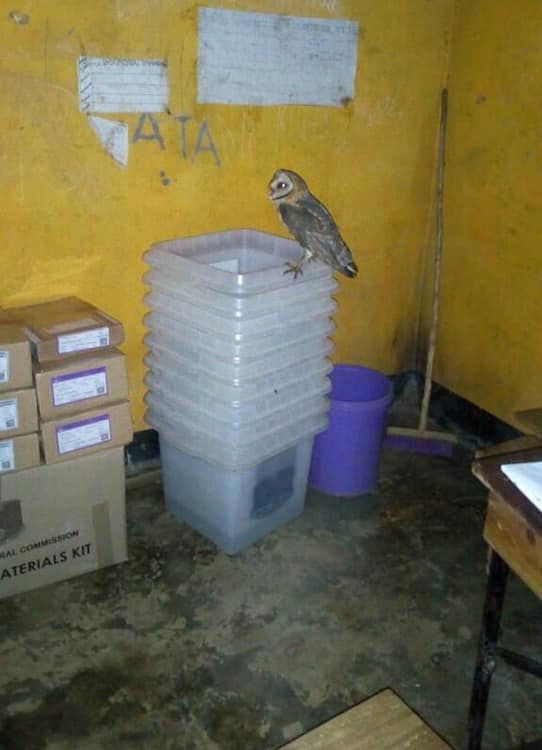 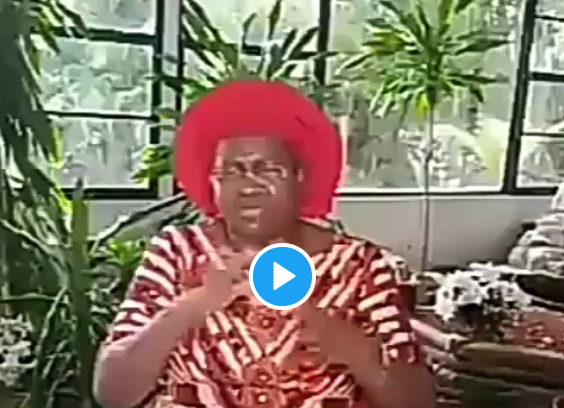