An 18-year-old girl who was in form two has committed suicide by hanging herself to the roof of her room at Madisi in Dowa.

The girl has been identified as Tadala Mafikeni of Ntakuzi village in the area of Traditional Authority Chakhaza in the district.

Mponela police deputy publicist, Sergeant Macpatson Msadala, said evidence gathered from mobile phone and diary shows that her boyfriend had just ended their relationship and this might have been the cause of her decision to take her own life.

Her mother told police that on Saturday, August 1, 2020, after doing her domestic chores, the girl went into her room and never came out.

At around 9 OŌĆÖclock, visitors came to the house and she was required to bring out a mat for them to sit on.

ŌĆ£Surprised that she was not coming out, the mother went to check her out only to see that the door had been locked from inside,ŌĆØ said Msadala.

The mother alerted other people who forced the door open and that is when they found the girl hanging from the roof.

The matter was reported to the police who visited the scene in the company of a medical personnel from Mponela Rural Hospital.

Postmorterm of the body has revealed that death of the girl was as a result of suffocation secondary to stranguration caused by the rope. 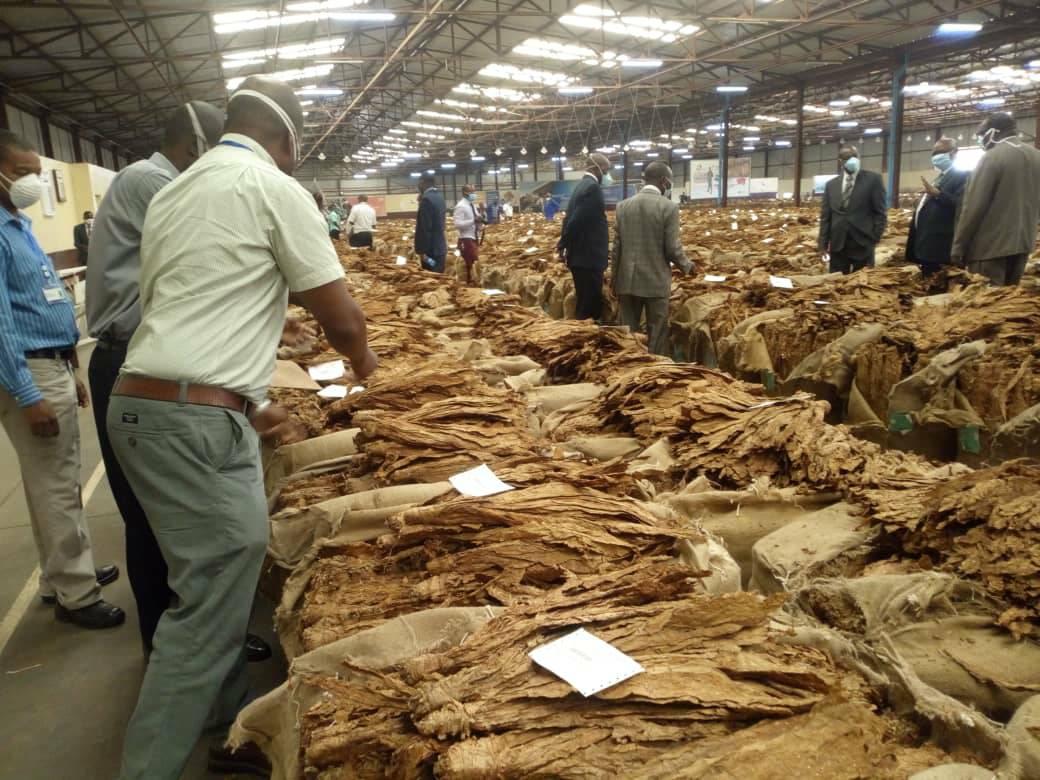