A 27 year-old-man in Nkhota-Kota has been sentenced to six and seven years imprisonment with hard labour for defiling two sisters in a row.

The incident occurred on July 10, 2020, at Chiperera village in the area of Traditional Authority Nkhanga in the district.

The sisters, aged 9 and 12, were enticed by the convict with K200 so as not to reveal to anyone.

Police Prosecutor Inspector Wilson Asibu told the court that the two went to Chiterera traditional dance at night and they met the convict, Edward Banda, who is also their neighbor.

Banda called the minors into his house and enticed them with a K200 banknote to share amongst themselves.

He then fulfilled his libidinous desire with a warning to kill them if they attempted to spill the beans.

The issue came to light after the victims’ mother noticed that one of the daughters had difficulties in walking.

The suspect was arrested and appeared before Nkhotakota First Grade Magistrate court on July 29.

The victims and the convict all hail from Chiperera village in the area of Traditional Authority Nkhanga in Nkhotakota. 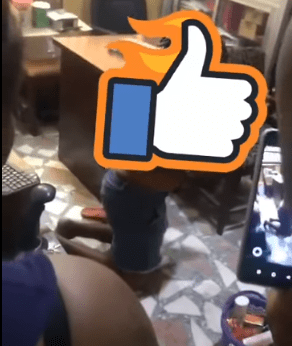 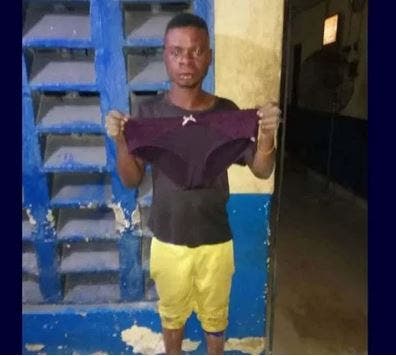 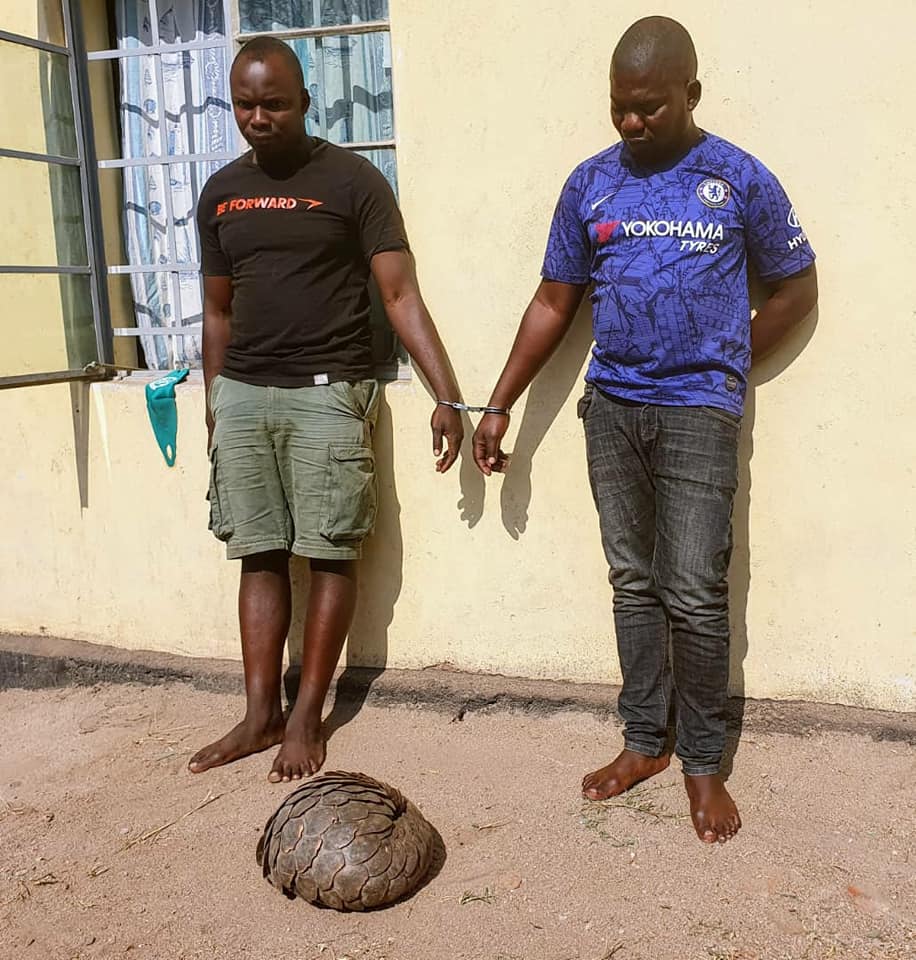