A man allegedly murdered his 80-year-old mother after he was brainwashed by his village head. The incident took place at Ghana Khadu village in Saharanpur district of Uttar Pradesh. The deceased woman was suffering from paralysis.

Allegedly, there was a violent clash between two rival groups in the village, during which, stones were pelted by both parties. The people who suffered lesser injuries feared that they might be booked for assault. Therefore, the group planned to frame their rivals for murder.

While all the injured persons were taken to the hospital for treatment, Iqbal decided to kill his mother. Iqbal took his 80-year-old mother in a three-wheeler to a hospital. On the way to the facility, Iqbal allegedly strangled his mother to death and then hit her on the head with a stone. Two of Iqbal’s associates helped him in killing his mother.

As per the plan, Iqbal and his associates wanted to reach the hospital and tell the authorities that the 80-year-old woman died after she was injured in the clash. The woman was declared dead on arrival at the hospital,Â The Times of IndiaÂ reported.

Iqbal’s lies, however, came to the fore when the post-mortem report of the deceased woman arrived. As per the report, the woman had been strangled to death. As per the police, the accused took the decision of strangling his own mother after the village pradhan instructed him to do so. 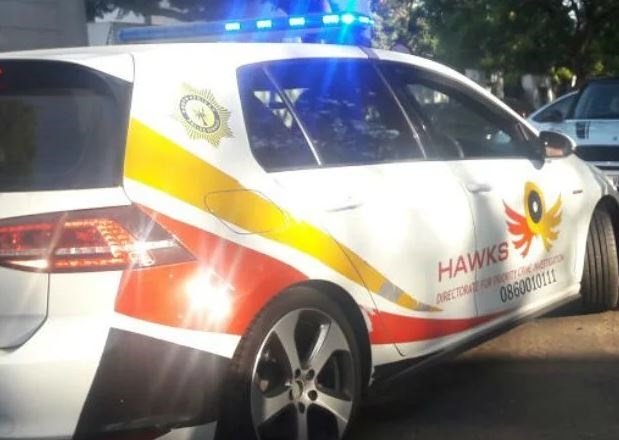 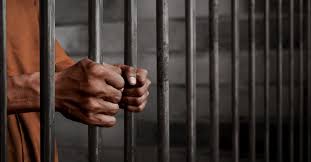 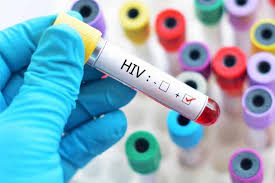