A sex worker has hacked to death in Cameron. According to reports, the incident happened in a town called Bamenda in Cameroon.

In the video monitored by KINGSPARO TV the e girl dancing is a call girl whose job is paid sex.

Reports said she is usually being called up by those guys, as seen in the first phase of the video who are Cameroonian under cover Armies (called the Cameroonian BIR) for rounds of enjoyment and sex.

So, on August 5th 2020 she was being called up for the usual dose and after the fun, was been dropped off to her house by those same Armies.

Unfortunately for her, Amba Boys (the rebel leaders) caught up her and thinking she is a black leg and a sell out in the struggle (which is the current political situation in the English part of Cameroon between the Government and the Separatists), they got her well beaten and cut open her throat with a knife. 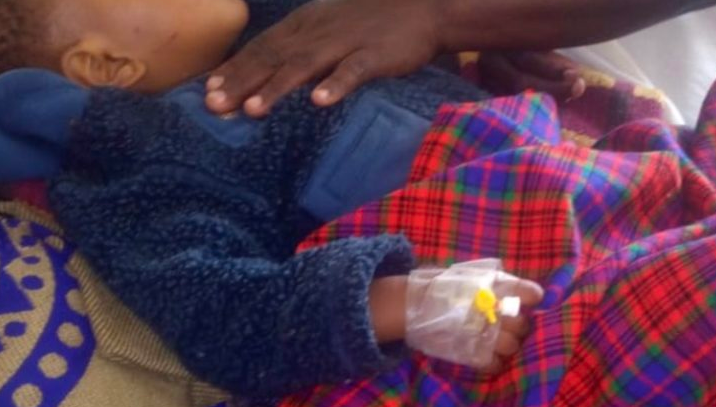 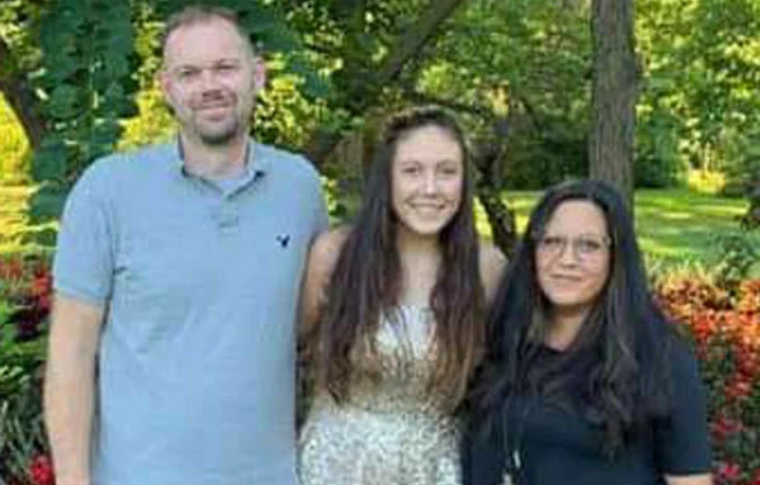