A 33-year-old man in Mponela, Dowa district has been killed by his younger brother (30) during a fight over money given by their mother.

The suspect has been identified a Yosefe Ngoma while the victim is Benard Zilombe Ngoma both from Chipaka village in the area of Traditional Authority Dzoole in the district.

ŌĆ£On August 8,2020 the victim was telling his mother to give him money in order for him to take some local beer (Kachasu) and this didnŌĆÖt go well with the suspect and they end up quarreling and fighting

ŌĆ£In the process, the suspect picked a wooden hoe handle and hit the victim on the ribs and one rib got broken. The victim was pronounced dead upon arrival at Mponela Rural Hospital,ŌĆØ said Msadala.

The suspect Yosefe will appear before the court of law soon to answer a charge of murder which contravenes section 209 of the penal code. 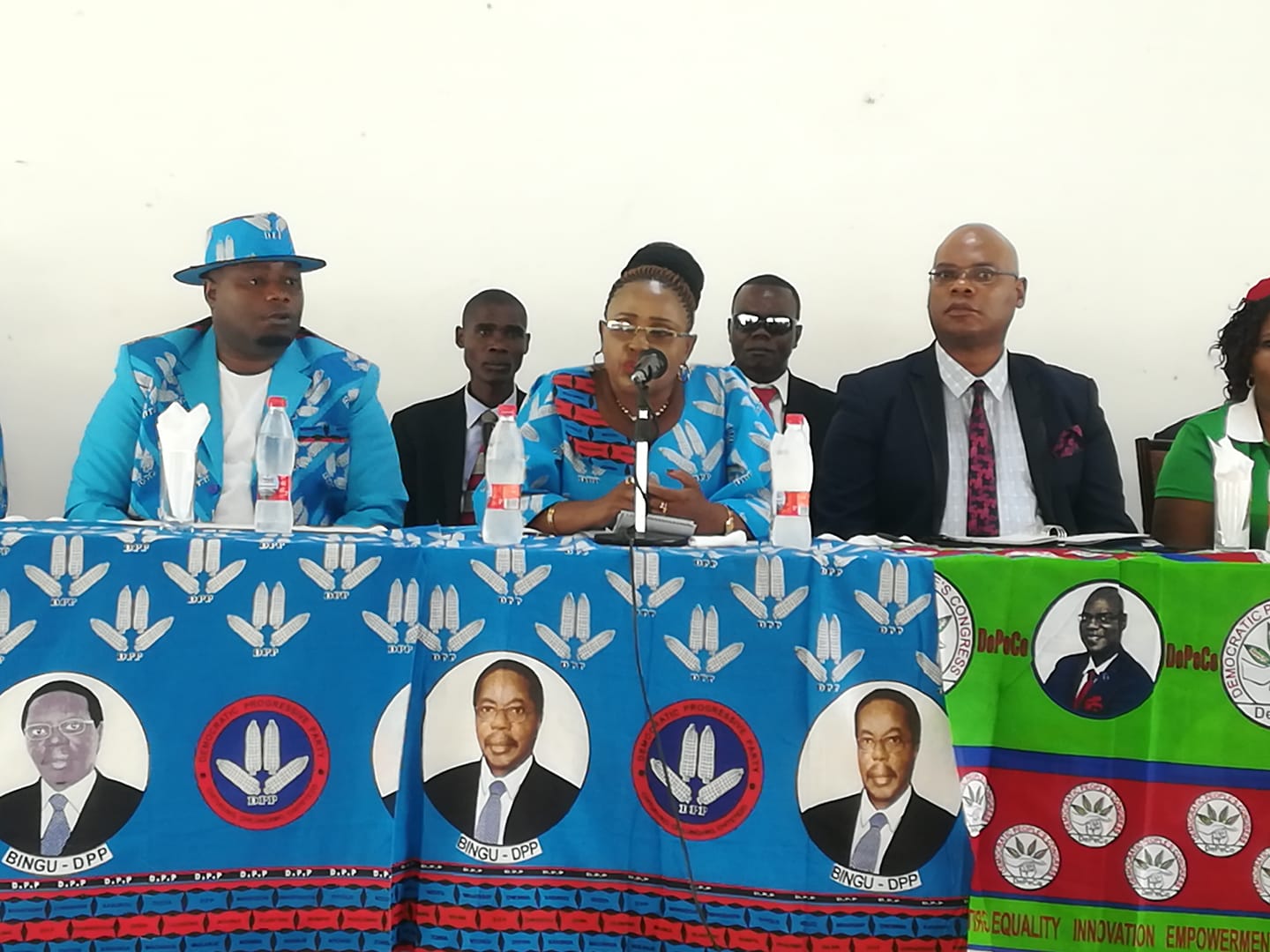 DPP in electoral alliance with DEPECO 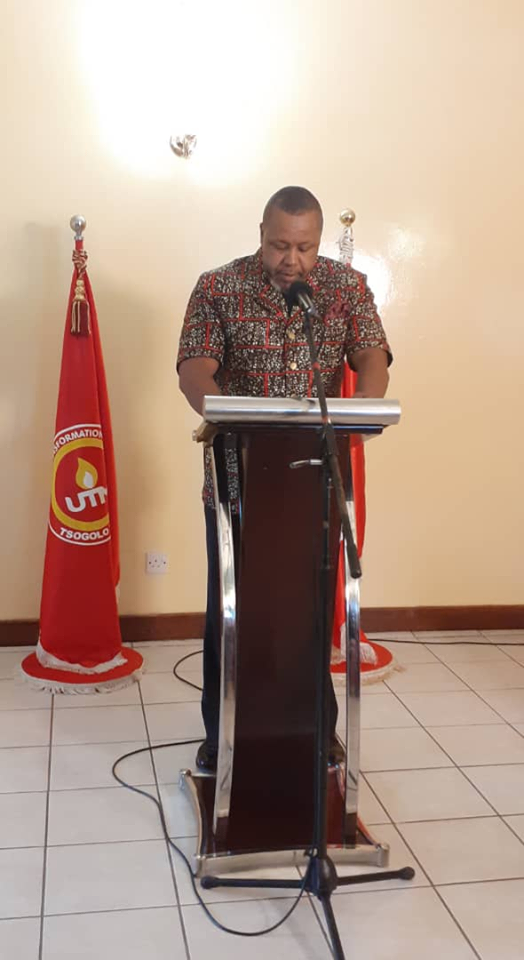