Police in Dowa have arrested a Congolese national for allegedly defiling a 3-year-old girl.

“On that day, the victim’s mother went to the market where she used to sell dry fish and left the victim and her elder sister at home. When she returned at noon to prepare food for the children, the mother was surprised to see that her daughter was crying unstoppably and pointing to her private part.

The mother saw some blood stains on her daughter’s private part and the elder sister of the victim disclosed that her young sister was defiled by the man who stay within the location.” Explained M’bumpha

M’bumpha said the victim was later taken to police for further assistance where she was issued with a medical form for treatment at Dzaleka Health Centre where defilement was confirmed to have taken place.

“The suspect will appear before court soon to answer a charge of defilement contrary to Section 138 of the Penal Code.” Indicated M’bumpha 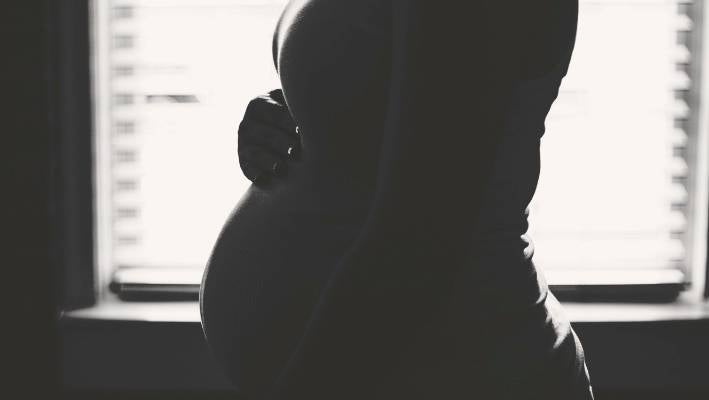 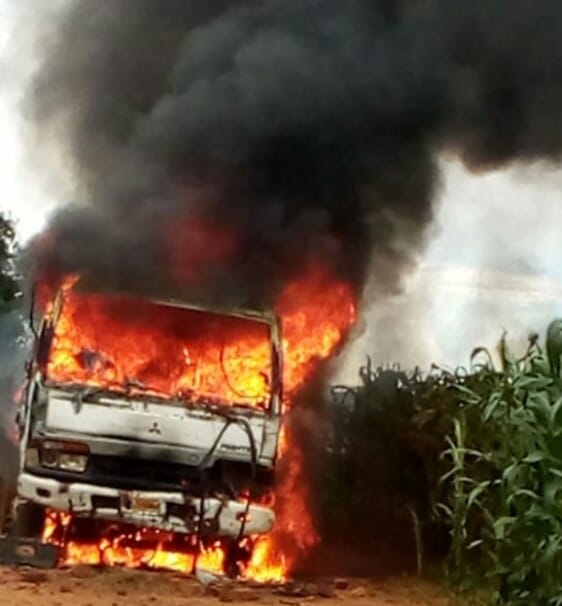