Mwenifumbo who is a member of the Tonse Alliance, last week announced of his resignation from the Alliance for Democracy (AFORD).

According to Mwenifumbo, personal reasons triggered him to withdraw his membership from the AFORD family.

Other defectors from AFORD are three regional chairmen of South, Eastern and Central regions, National Director of Women, National Party Chairman and the partyâ€™s Secretary General. 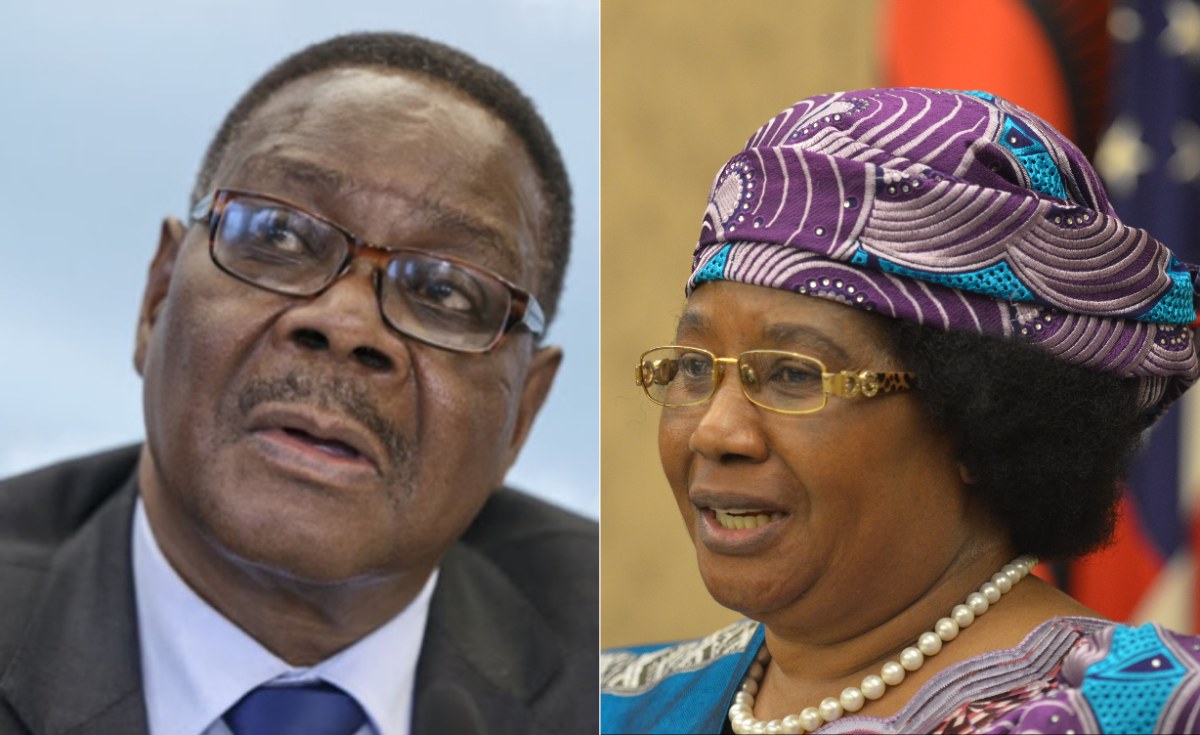