Government on Sunday gazetted new measures aimed at controlling the spread of Coronavirus where public gatherings was reduced to less than 10 people.

The government also imposed a mandatory use of facemasks.

But during the funeral of Malawi Congress Party (MCP) long serving member Mai Dinala where Chakwera was in attendance all the rules were ignored.

Writing on his official facebook page, Kanyongolo said is will not be easy for Malawians to follow the new measures considering the fact that the President himself ignored it.

ŌĆ£If the Covid-19 Guidelines are applied selectively by this government, especially in favour of the political elite, it will vindicate the Marxist theory of law, whose central thesis is that law is a tool in the hands of the elite who use it to benefit themselves and keep the poor in their place,ŌĆØ he wrote.

Mkaka said moving forward government will try whatever means to see to it that the new measures are followed. 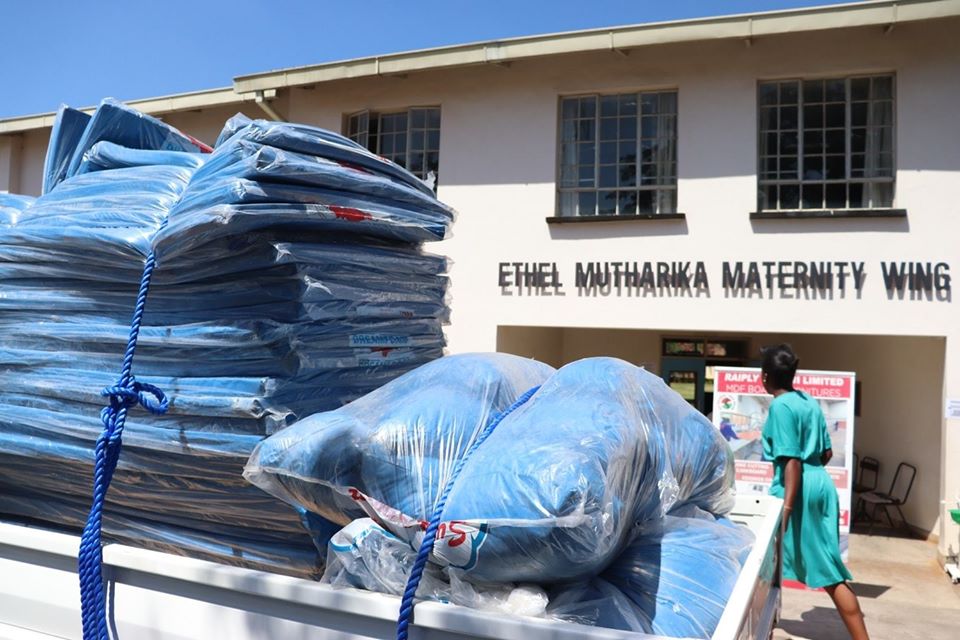 Man Gets 12 Years For Sodomy, Abduction in Zomba