The High Court in Lilongwe has set August 28 as the day it will give its ruling on bail application by Norman Chisale, personal security aide for Former president Peter Mutharika.

Judge Ivy Kamanga, who is presiding the case, made the decision after hearing from both sides of the case on Friday.

Chisale’s lawyer, Chancy Gondwe, said they have presented their part and are just waiting for the court determination.

Meanwhile, Chisale through his lawyer has asked the Supreme Court to stop the state from further arrest. 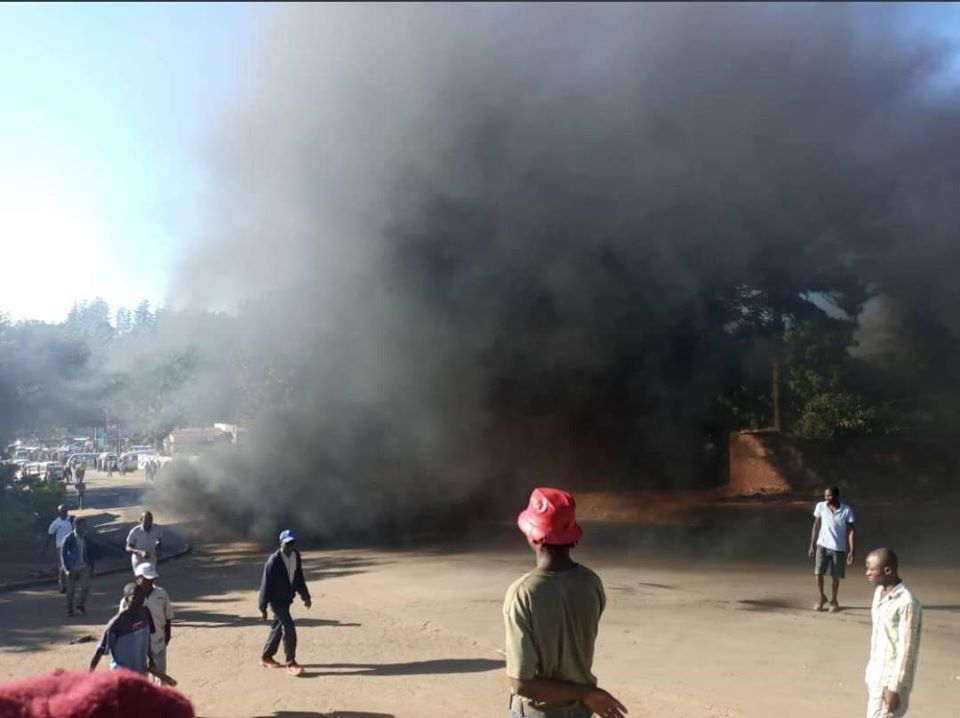