An emotionally exhausted Bulawayo man dumped his lover, after he failed to keep up with the excessive and uncompromising demands for sex.

Stanford Dambwara who hails from Mzilkazi┬Ā said his lover, Senzeni Mayisa is aggressive and rules the relationship with an iron fist.

At some point she attempted to commit suicide suicide by stabbing herself with a kitchen knife, after he refused to give into her se_xual demands.

Dambwara, who is a lecturer a city lodge has now asked for a restraining order against Mayisa from the court, so he can have peace.

ŌĆ£I had an affair with Senzeni Mayisa in November 2019. As time went by, the relationship was no longer good for me and I asked that we stop. She refused and started threatening and harassing me. Her behaviour is very bad and the following is what she has been doing leading me to apply for a protection order:

He accused Mayisa of storming his house and causing havoc there. Dambwara said she once came to his house and harassed the tenants┬Āaccusing him of helping one of them to operate a shebeen.

She also attempted to rape him, tearing his trousers in the process.

ŌĆ£After she failed to rape me, she took a knife and attempted to kill herself. I grabbed the knife and threw it outside. I canŌĆÖt stay with someone who is forcing me to make love to her when IŌĆÖm not interested. She is also threatening to come to my workplace to harass me in front of the students,ŌĆØ

ŌĆ£What he said is not true. I am still in a relationship with him and I go to his house every Sunday. Although we are no longer in good books, he hasnŌĆÖt told me that he no longer loves me,ŌĆØ responded Mayisa.

Mayisa was ordered by the court to stay away from Dambwara and stop harassing him. 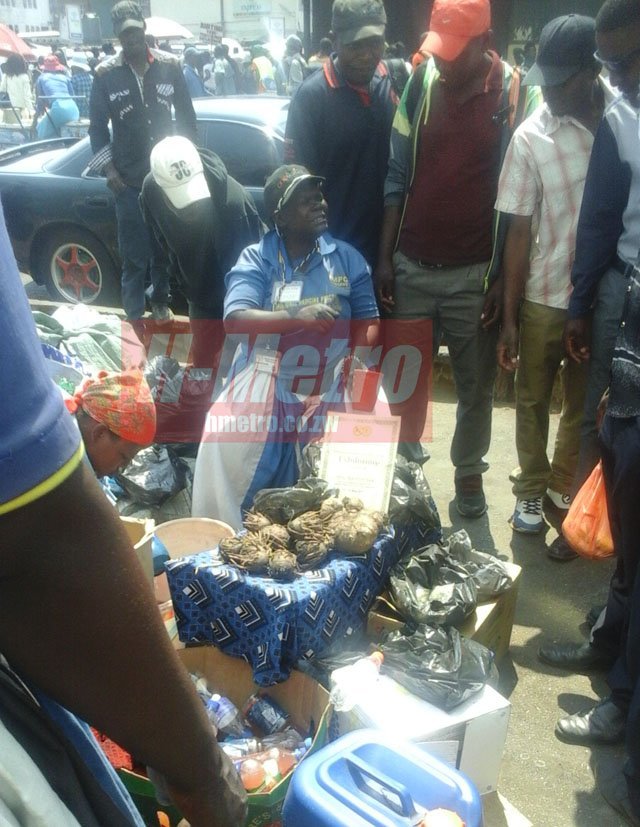