Police in Lilongwe on Tuesday arrested a Village Headman and eight other people for allegedly demolishing 19 houses and looting property in a protracted land disputes.

According to Deputy Spokesperson of Lilongwe Police Station, Sergeant Foster Benjamin, the suspects, who include four women and Village Headman Kamchewere, on August 2, 2020, are alleged to have invaded Jefitala Village in Traditional Authority Chitekwere in Lilongwe.

“The suspects threatened Sailota Kumpakomwe and others who happen to be their nephews, to move out of the land and relocate to their original home.

“The suspects started demolishing 19 houses before going away with bags of maize, bicycle, chickens and other property worth over K1.7 million,” he said.

According to Benjamin, the suspects were at large until Monday when they were arrested by Nathenje Police officers.

He said the suspects will appear before Nathenje First Grade Magistrate’s Court any day this week to answer charges of malicious damage and theft. 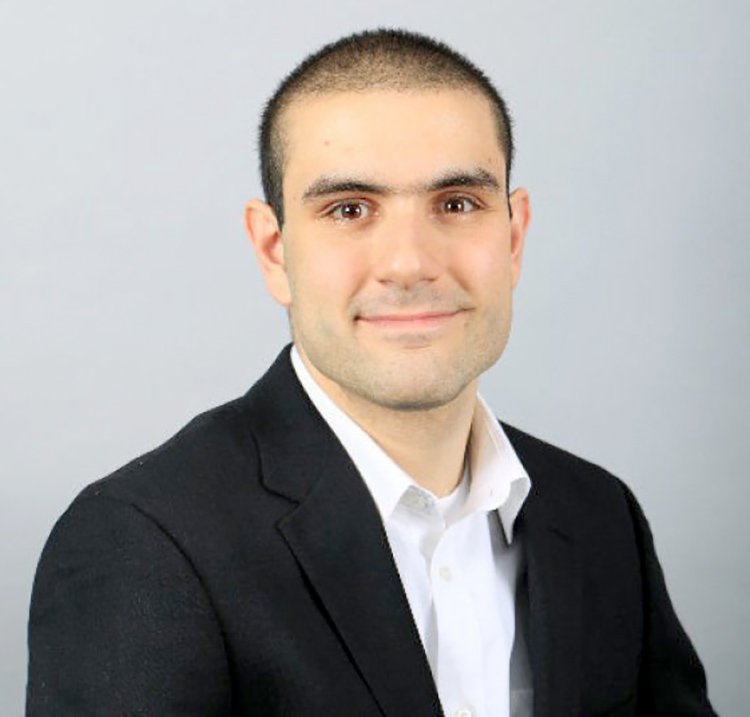 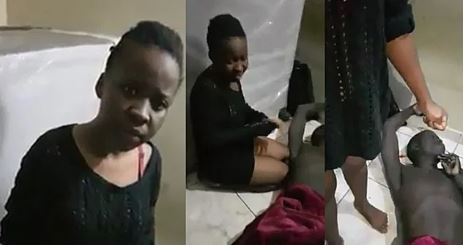 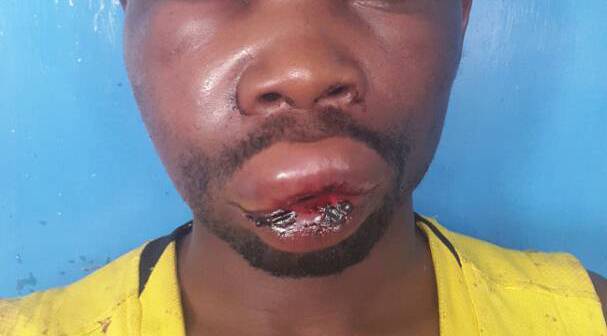