A 39 year old Germany-based Zambian musician Cassy Nyemba has sustained serious damages on her spinal code, had three of her ribs broken, lost some fingers, and suffered serious injuries around her waist after she was brutally beaten by her fiance.

Nyemba who was also three months pregnant jumped from the second (2nd) floor of a building in trying to save herself from her vicious fiance.

Meanwhile, her 60 year old fiance (suspect) has allegedly committed suicide by jumping from the 13th floor of an apartment building which they were living in.

ZambiaŌĆÖs First Secretary for Press and Public Relations Kellys Kaunda has revealed this in a statement.

And Kaunda said ZambiaŌĆÖs Ambassador to Anthony Mukwita has expressed sadness on the matter.

Mukwita narrated that Nyemba escaped her attackerŌĆÖs attempt to strangle her to death in her sleep around 9hrs on Monday morning.

He said reports from police investigations revealed that NyembaŌĆÖs fianc├® used a rope and tied it around her neck and began to violently squeeze it with the aim to murder her.

ŌĆ£He then used a pillow to suffocate her but failing, he attempted to reach for a knife which gave Nyemba a slight chance at escaping. The balcony was the only available option,ŌĆØ said Mukwita.

He added that eyewitness said Nyemba jumped from the second floor or 9 meters down and lay motionless on the ground as neighbors called for an ambulance.

Mukwita said as the medics were attending to Nyemba, a man, later identified as NyembaŌĆÖs fiance fell down from the 13th floor of the apartment building and died instantly. 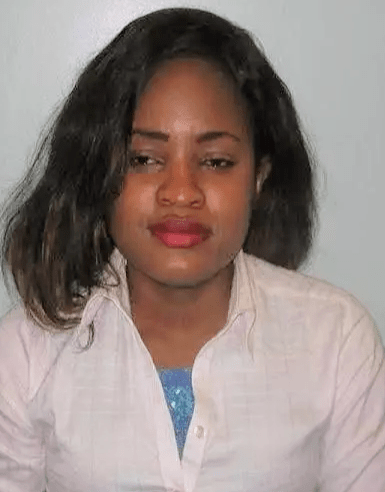 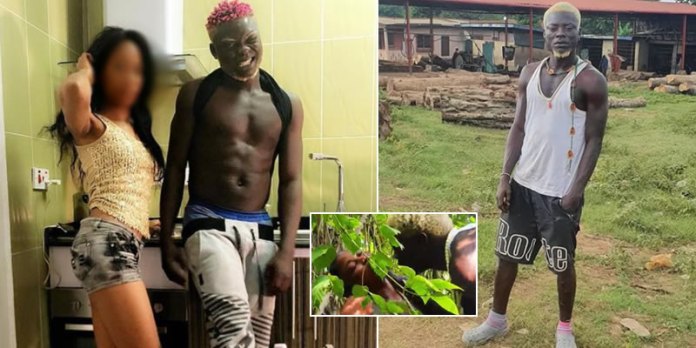