In a horrifying incident, a 23-year-old man allegedly brutally battered his 50-year-old mother to death in Kaimur district of Bihar after she refused to give him Rs 50 for purchasing ganja on Saturday night.

The victim was identified as Jafroon Biwi, a resident of Fakrabad which falls under the territorial jurisdiction of Chainpur Police Station. SHO Santosh Kumar said that BiwiŌĆÖs son Naeem Pawaria alias Naeem Khan is a drug addict. He asked her for Rs 50 to buy ganja, to which Biwi replied that she did not even have money to buy food for the family. Thereafter, a heated argument broke out between them. Pawaria picked up an iron rod and began brutally assaulting Biwi. He fractured both her arms and then slammed her on the ground and stuffed a cloth in her mouth.

The SHO stated that when NaeemŌĆÖs younger brother Guddu arrived home, he saw him trying to strangle their mother. ŌĆ£Guddu stopped Naeem and tried to catch him. However, he pushed Guddu and fled. The woman was rushed to the hospital, but died on the way,ŌĆØ a report by┬ĀThe Times of India┬Āquoted the SHO as saying.

Besides drug addiction, Naeem has temper issues. He had beaten up his wife ten days ago, following which she left the house and lodged a domestic violence complaint against him, the SHO stated.

Kumar said that the victimŌĆÖs body was handed over to her family after conducting the post-mortem examination. Based on GudduŌĆÖs statement, police have registered an FIR against Naeem. Efforts are on for nabbing him.

In another incident, a man allegedly murdered his mother by slitting her throat in MP’s Rewa district last month. The accused even recorded a video of the horrific crime on his mobile phone. Police probe into the case revealed that he believed that his mother loved the elder son more. 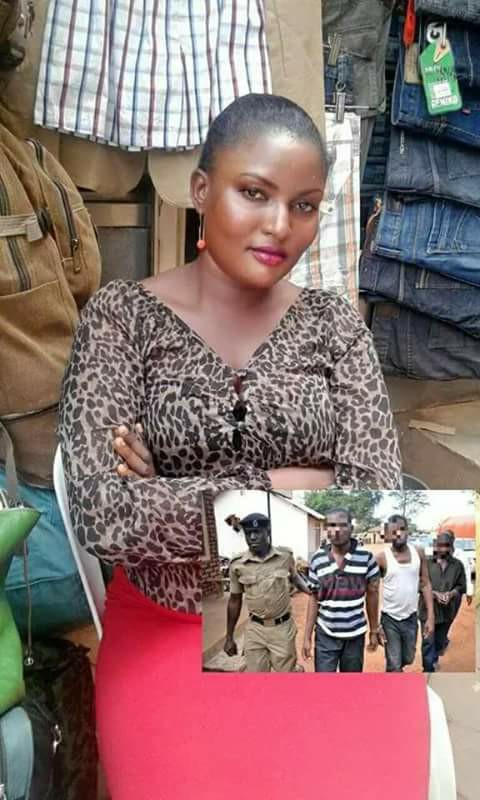 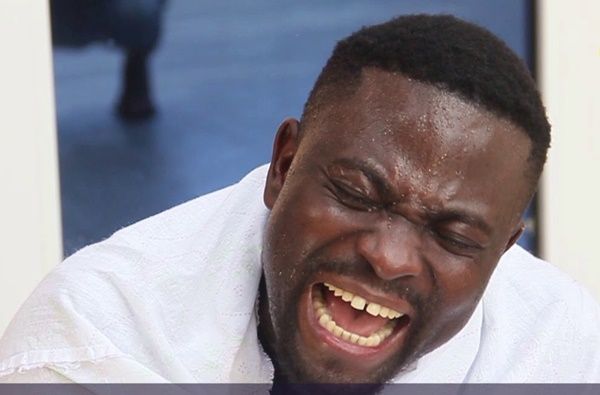