AN unnamed man of Lusaka has been arrested by police working together with the Lusaka City Council (LCC) for exhuming bodies of still born babies at Chingwere Cemetery.

After being apprehended, the suspect led the officers to his hideout where baby clothes and broken coffins were found.

LCC Public Relations Manager George Sichimba has revealed in a statement that the suspect was apprehended on Friday around 18:00 hours before being handed over to police.

ŌĆ£The suspect led police and LCC workers to his hideout were baby clothes and broken coffins were found.

The suspect is in police custody as investigations have continued,ŌĆØ Sichimba said.

And Sichimba said the motive behind this criminality has not yet been established. 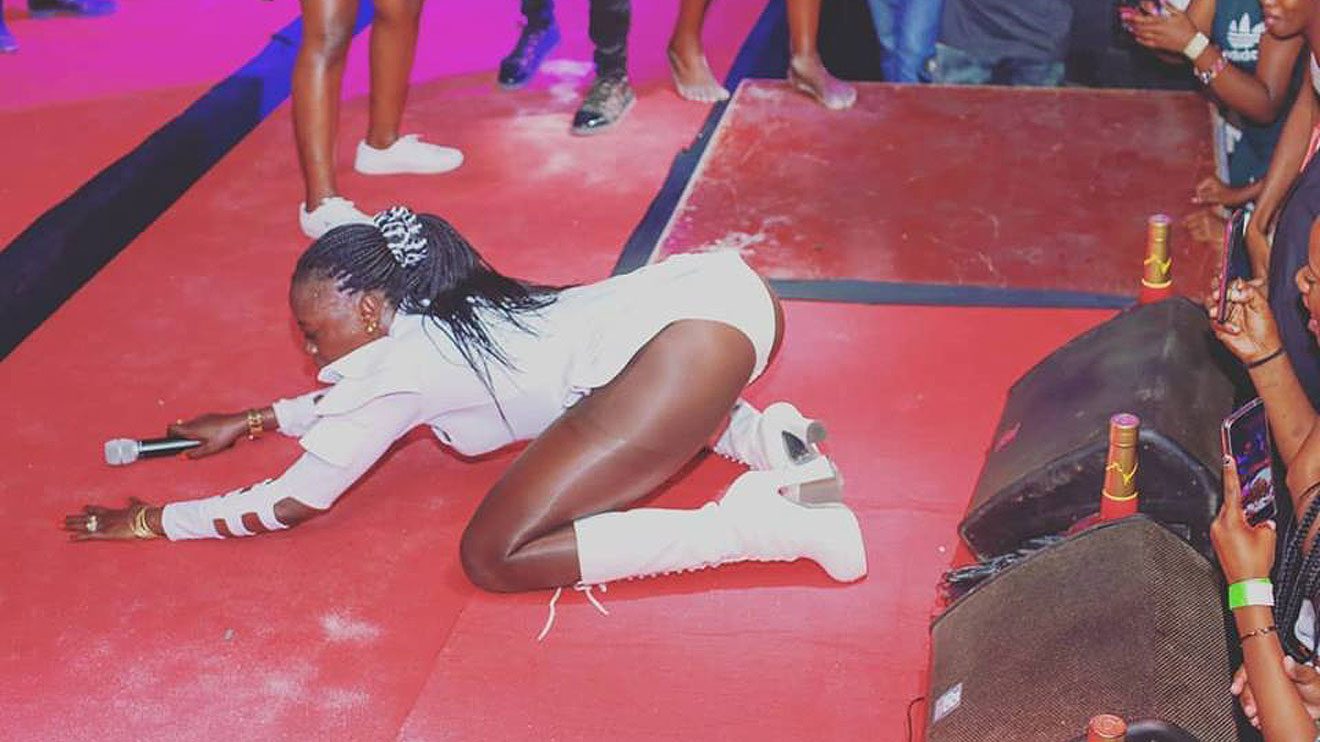 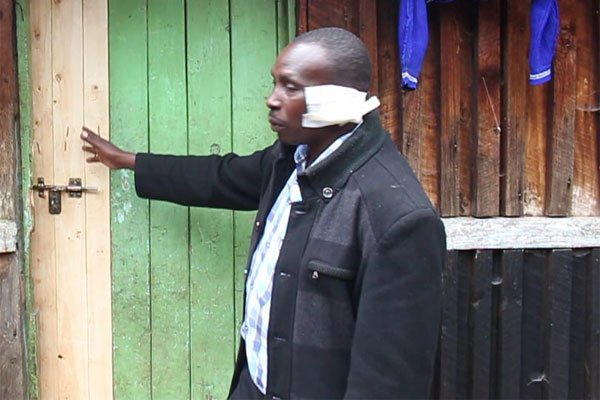 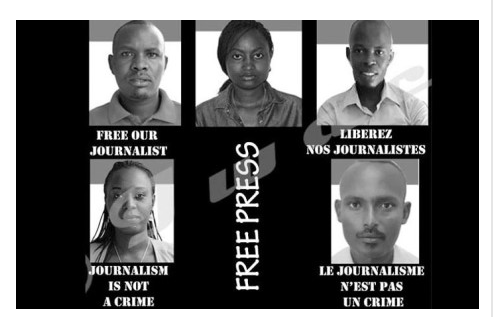