The Dowa Third Grade Magistrate’s Court has convicted and sentenced a 24-year-old man to 20 months imprisonment with hard labour for stealing bridge materials.

“She further told the court that the convict was found removing timbers from Lumbadzi Bridge and the matter was reported to police, “the prosecutor told the court.

Passing sentence, Third Grade Magistrate Harrison Stick concurred with the state’s submission to pass a stiff punishment to the convict, adding that he is not development conscious.

He then sentenced him to 20 months imprisonment with hard labour to send as a warning to other would-be offenders. 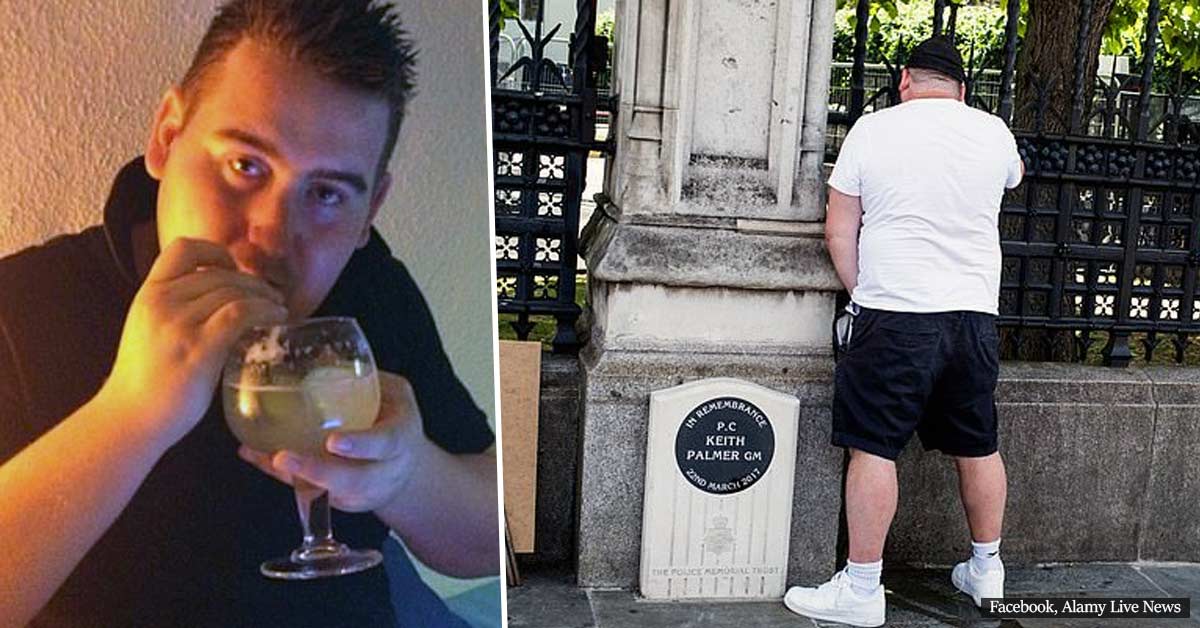